Border Archaeology (BA) has been commissioned to carry out a Heritage Statement (HS) with regard to the proposed construction of a covered riding school on land near Callow End, Worcestershire. 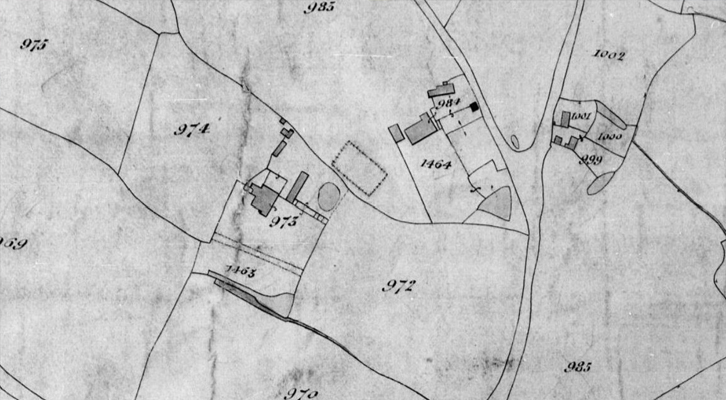 Prior’s Court: The overall impact of the proposed covered riding area on the setting of Prior’s Court has been assessed as Slight/Moderate during the construction and initial operational phase, reducing to Slight once the proposed landscape mitigation measures have been established. This assessment reflects the High importance of the heritage asset as a Grade II listed late 16th century courtyard-plan house with medieval origins, considered against the magnitude of impact, which has been assessed as Minor during the construction phase, reduced to Negligible following the establishment of the 7m-high hedge in front of the new building.

The proposed covered structure is considered to be in keeping with the adjacent complex of modern stables and sheds associated with this long-established riding school and due to its low-lying location, will only feature as a peripheral and temporary intrusive element in views looking west from Lower Ferry Lane towards Prior’s Court. The proposed 7m-high hedge will effectively screen the new building from these views looking from the public roadway, thus largely negating visual impacts on the setting of the listed building.

Church of St Mary, Kempsey: The overall impact of the proposed development on the setting of Kempsey Church has been assessed as Slight/Neutral. This reflects the High significance of the built heritage asset as a Grade I listed medieval church retaining significant evidence of original fabric (the west tower of which forms a prominent landmark in the surrounding locality) considered alongside the magnitude of impact, assessed as Negligible/No Change. While there are distant glimpsed views of Prior’s Court looking southwest from the outer edge of the churchyard of St Mary’s Church, the proposed covered riding area (which is about 1km from the church) will be barely discernible in these views and visibility will be further reduced once the 7m-high hedge is established to the immediate east of the site.

Kempsey Conservation Area: The overall impact of the proposed covered riding school on the setting of the Kempsey Conservation Area can be assessed as Slight/Neutral. This reflects the High importance of the Conservation Area as an historic settlement containing a rich stock of historic buildings including the Grade I listed parish church of St Mary, considered against the magnitude of impact, assessed as Negligible/No Change. Although there are distant views of Prior’s Court looking westwards from the public footpath which runs along the River Severn to the SW of Kempsey Church, it is considered that the proposed new building will be barely discernible in these views due its low-lying location and existing tree cover.

The overall impact of the proposed development on the setting of Prior’s Court and other designated heritage assets in the wider vicinity of the site has been assessed in overall terms as Slight. The proposed covered riding area will result in a slight, temporary impact on the setting of Prior’s Court which will be effectively negated once the proposed landscape mitigation measures have been fully established, while the impact on other heritage assets in the wider area may be regarded as minimal in scope. It is thus considered that the proposed development can broadly be supported in heritage terms. 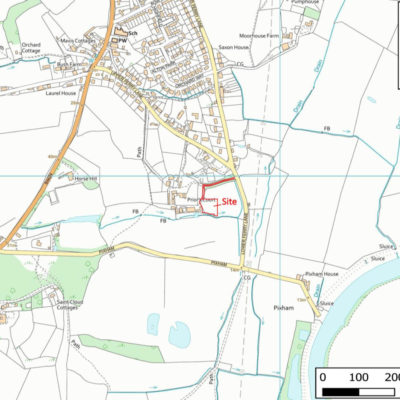 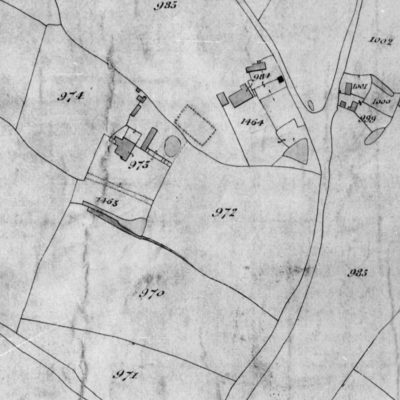 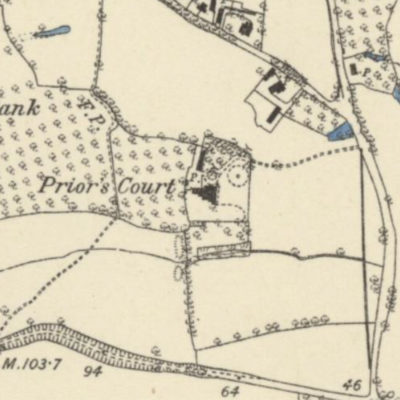 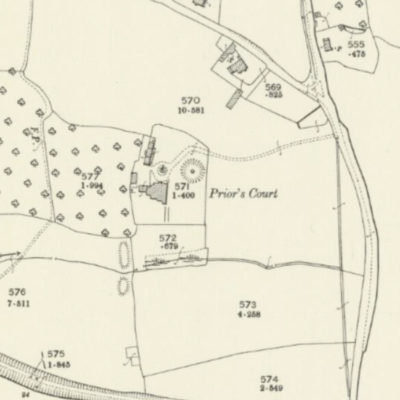 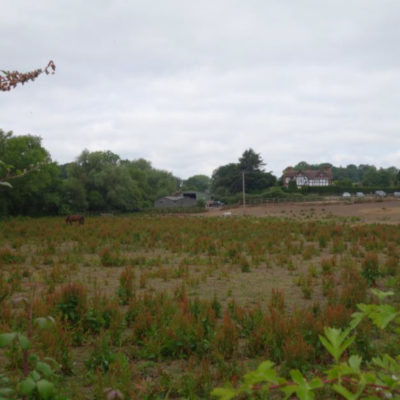 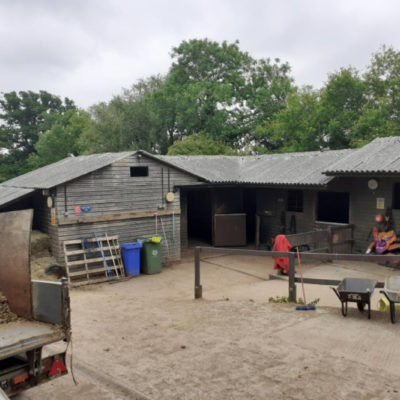 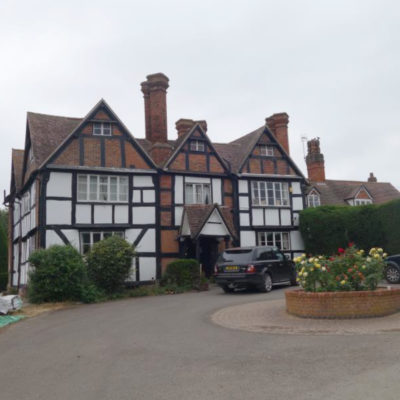