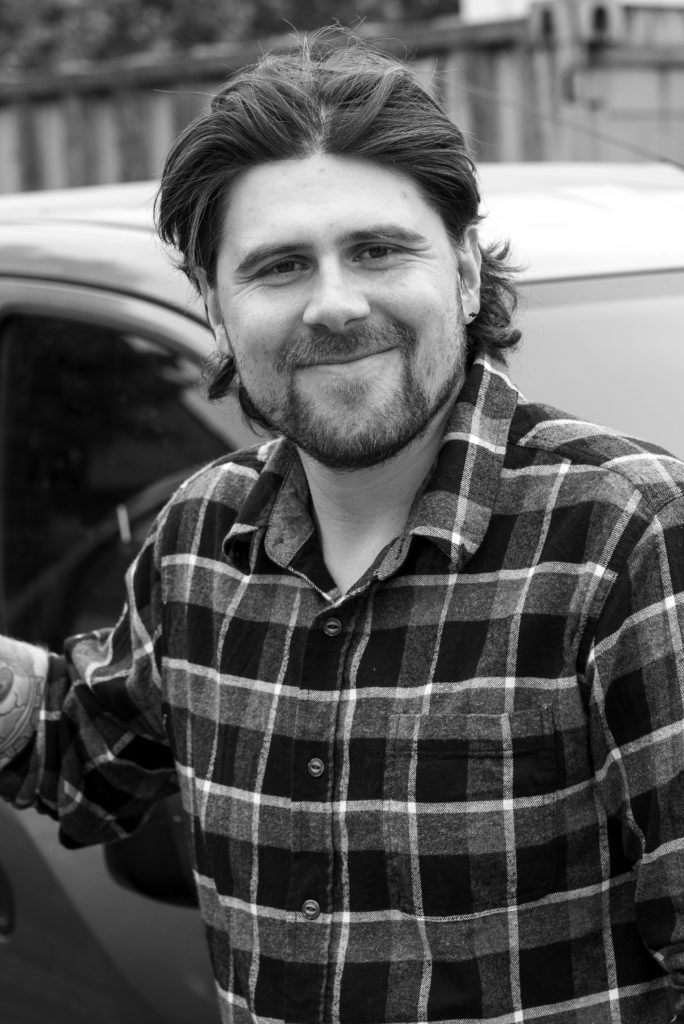 Chris studied Archaeology at Kings College London and then gained a Master’s in Osteoarchaeology from Bournemouth University.

As Manager: Finds, recent projects include processing and specialist analysis of finds from Milton Keynes, along with the processing of more than 200 skeletons and associated objects from Project Pilgrim, Gloucester Cathedral.  He has authored numerous specialist contributions for both grey literature reports and monographs.

His research interests include the material culture and animal husbandry of the Later Roman Empire, numismatics and small finds from Roman ritual contexts.