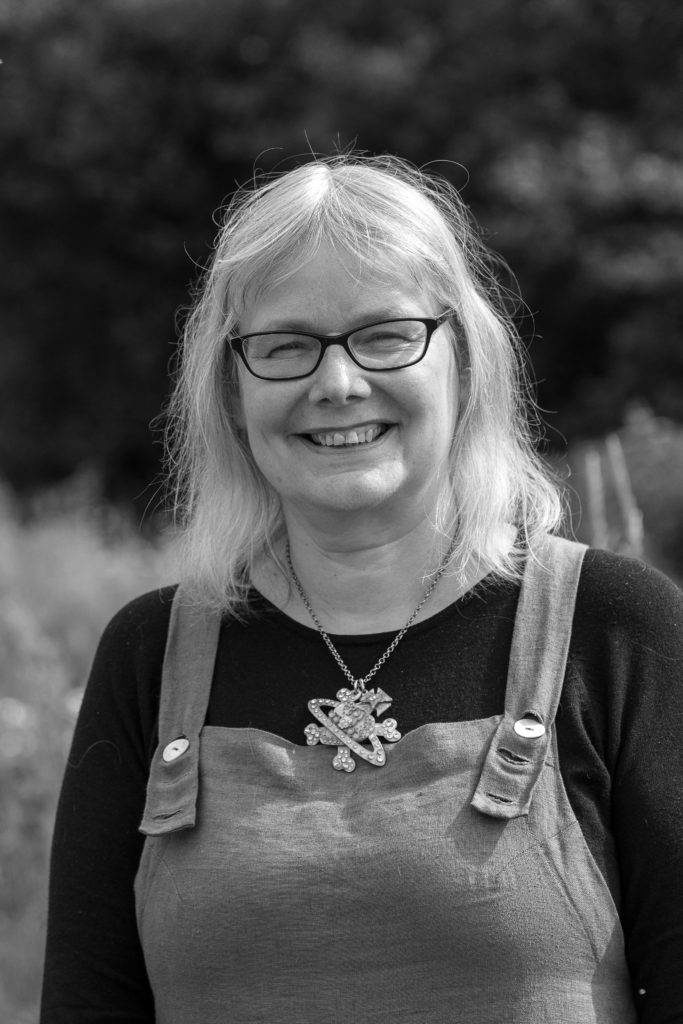 Miranda gained her first Degree in Art and Design in 1983, a Masters’ in Printmaking in 2004, followed by a Postgraduate Certificate in Post Compulsory Education and Training in 2006.

Since 1997, Miranda has gained extensive archaeological illustration experience working across the United Kingdom and Europe. Previously employed as a Graphics Officer for English Heritage Ancient Monuments Drawing Office in the late 1980s and early 1990s, she joined Border Archaeology in January 2017.