Border Archaeology was commissioned to undertake a Heritage Statement regarding a proposed residential development on an existing garage site, located on land in Eltham, London. The results are briefly summarised below: 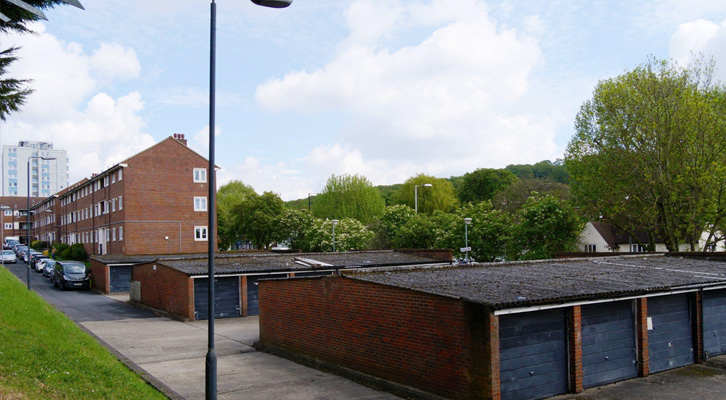 The potential to encounter archaeological remains relating to prehistoric, Romano-British, medieval and post- medieval activity was been assessed as Low.

This assessment reflects the limited scope of the archaeological resource for all periods identified in the immediate vicinity of the study area, which lies at some considerable distance from the nearest Archaeological Priority Area represented by the Roman road of Watling Street (some 570m north of the site) with little apparent scope for encountering significant archaeological features, although it may be noted that relatively little fieldwork has previously been carried out in this area.

The development of the garage court into 20 new dwellings was considered to have an overall Slight impact on the setting of nearby designated and undesignated built heritage assets in the immediate vicinity, including the Progress Estate Conservation Area, the Herbert Pavilion (Grade II Listed), Severndroog Castle (Grade II*) and Greenwich Cemetery (a non-designated built heritage asset). This assessment reflects the limited scope of the application development within a single footprint with the height and massing of the proposed building designed to be in keeping with the adjoining apartment blocks, neighbouring semi-detached houses, and the established development pattern along Well Hall Road. Additionally, building materials have been selected which aesthetically reflect those used in the construction of nearby apartment blocks and houses in order to maintain a degree of visual continuity and better integrate the proposed development within its context.

It was considered that there will be a localised Slight/Moderate impact on existing views of the Progress Estate Conservation Area, a planned ‘Garden Suburb’ estate laid out for munitions workers employed at Woolwich during the First World War, which includes the properties on the east side of Well Hall Road (opposite the site). However, it is considered that the proposed development, in terms of its design, scale and use of materials responds sensitively to the aesthetic of the Conservation Area and will thus not noticeably detract from its setting. It is also considered that the application development will have a Slight impact upon the existing views of the Well Hall Road area from the observation platform at Severndroog Castle (situated the east of site) and a Neutral impact on views from nearby Greenwich Cemetery, located northwest of the site and the Herbert Pavilion (to the north of the site).

The overall magnitude of impact from the proposed development on designated and non-designated heritage assets in the vicinity of the site was assessed as Slight, reflecting the limited number of heritage assets recorded in the vicinity of the site, as well as the sensitive design of the proposed new residential units, which was considered to respect the architectural character and setting of the adjacent Progress Estate Conservation Area, located immediately opposite the site. 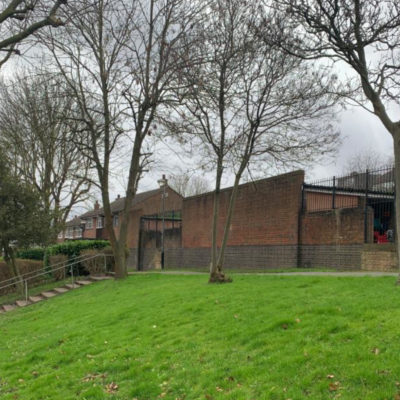 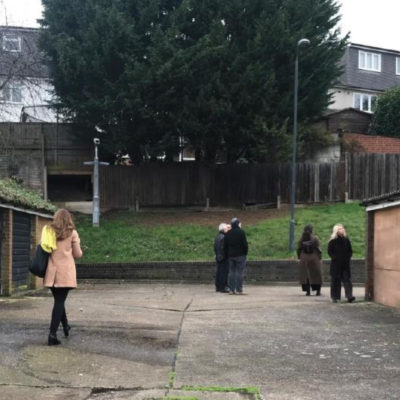 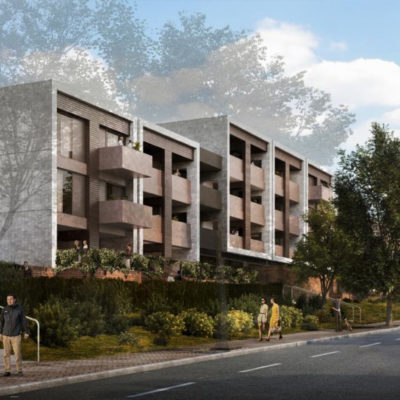