Forensic archaeology is a branch of forensic science and is not a specialist service that we currently offer.

It operates within the medico-legal system to assist in crime scene investigations and cases of sudden, unnatural and unexplained death, such as homicide, suicide, unintentional injury, drug-or fire related fatalities and mass disaster scenes. The forensic archaeologist may be called as an expert witness to testify in a court of law or coroner’s court.

Archaeological methods are used to locate and excavate graves and to investigate cases of surface disposal where human remains may be scattered. Painstaking investigation seeks to ascertain the nature and extent of the evidence and to eliminate aspects of a scene that are unrelated to the case. Body parts or skeletal elements are photographed and located before removal from the scene.

In many ways, forensic archaeology approaches the evidence using the standard methodologies employed for the excavation and analysis of human remains, providing a wealth of detail to determine the age and sex of the remains and to distinguish between pre-existing pathologies and those potentially causal injuries sustained at time of death. Further data may be recovered from soil samples taken at the scene.

Laboratory analysis of biological tissues aims to reconstruct the events surrounding death and deposition, such as postmortem interval, the possible movement, removal or alteration of remains and whether there are signs of human involvement. Radiocarbon dating remains is also an option, as is DNA analysis. 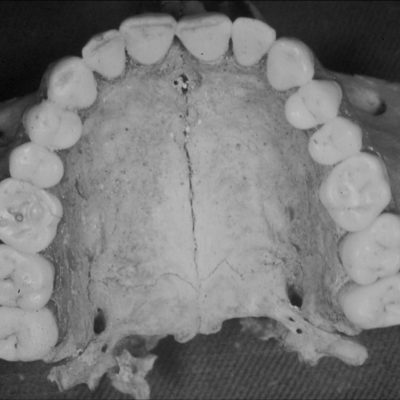 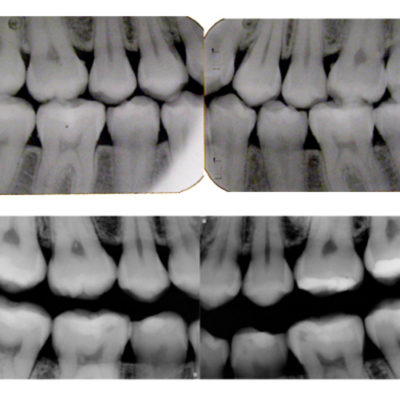 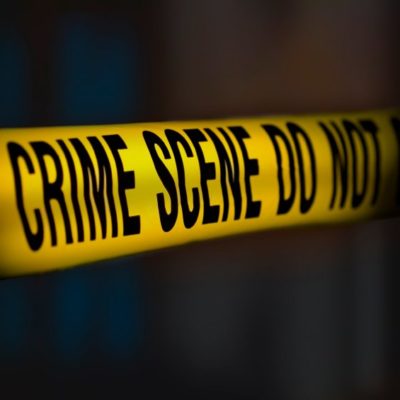 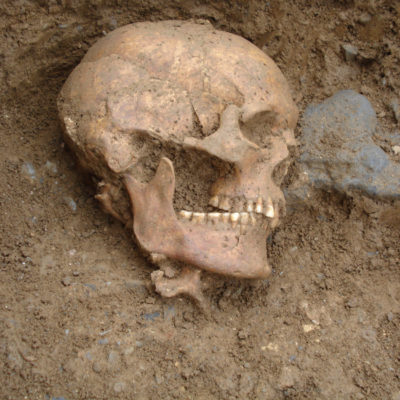 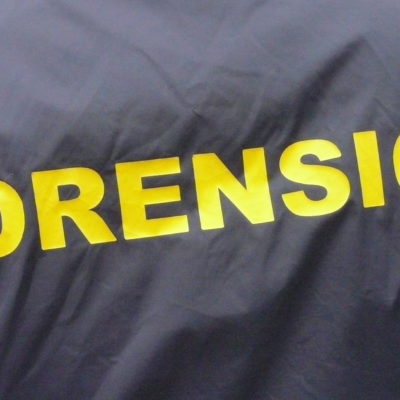 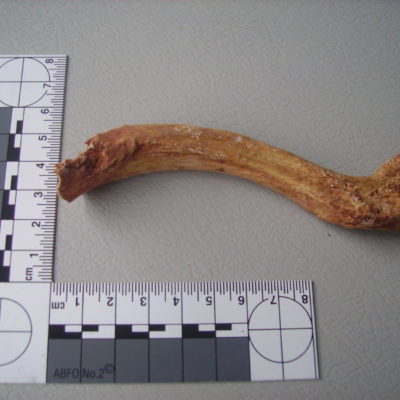 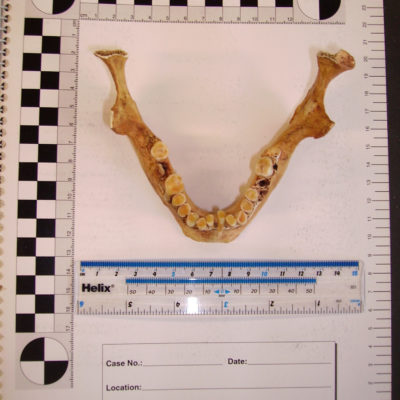 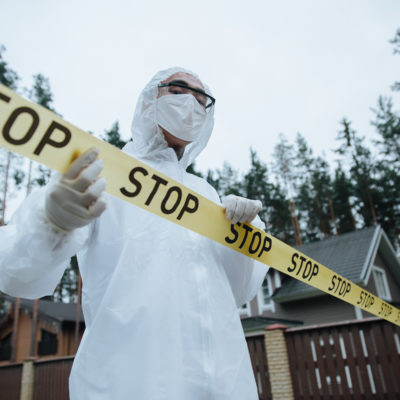