Archaeological fieldwalking (known as Surface Artefact Collection) involves the systematic recovery and recording of artefacts found on the surface of ploughed fields, preferably after rain when visibility is optimal.

A team of archaeologists walk a site or landscape methodically, collecting pottery or flint from the surface.

Artefacts are processed and catalogued generally with reference to gridded collection units and the resulting data used to map artefact distribution and density. A concentration of finds in a specific area is often a good indicator of subsurface remains and provides a focus for further investigation.

Fieldwalking may be undertaken by individuals and local archaeological societies as an end in itself but where it forms part of formal programme of investigation, results are used to target areas of potential human activity.

Meet some of our Fieldwalking team 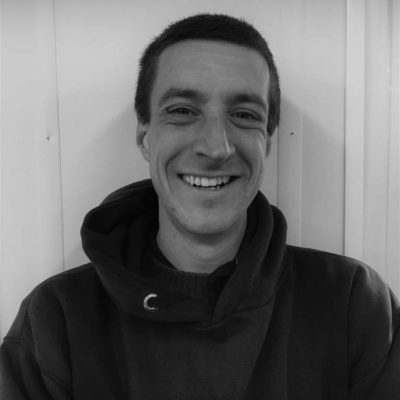 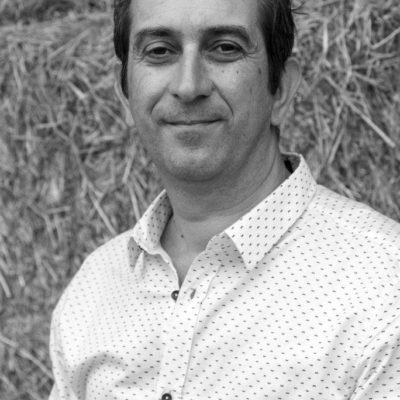 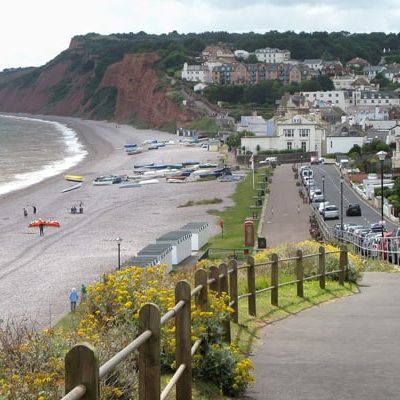 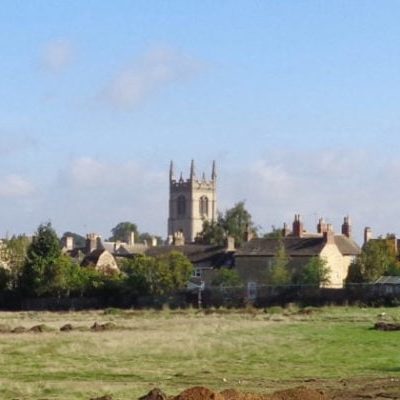