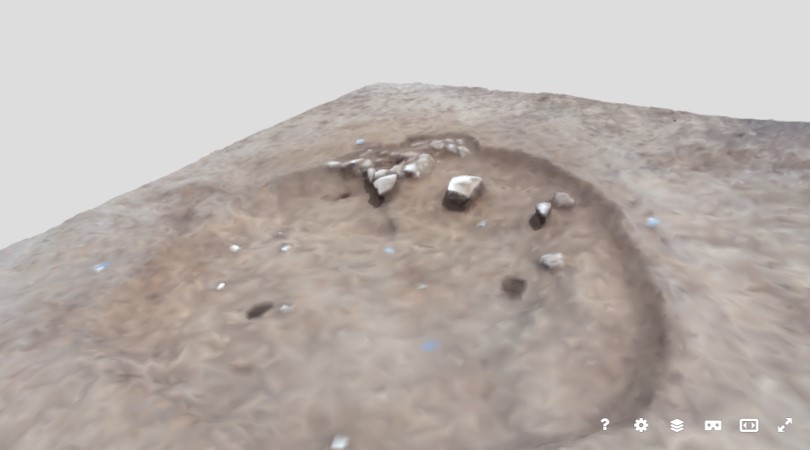 “in one of our sites, a sunken floor building type or sunken featured building (SFB-Grubenhaus) of Anglo-Saxon date was excavated. Its diameter c.4m and its depth of about 0.20m, with evidence of two postholes and a possible post-pad, which would probably supported a roof; associated finds were large quantities of Saxon pottery, fragments of animal bones and several small finds of domestic use, such as a flint arrowhead, two bone pins, a ceramic bead, a spindle whorl, and fragments of, at least, two bone combs”. 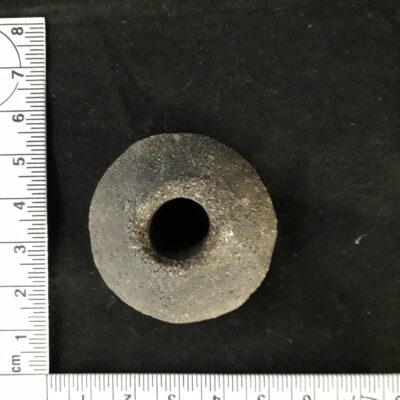 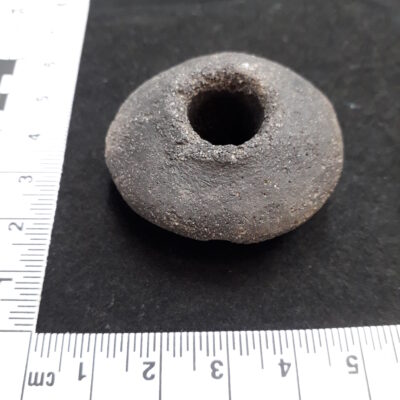 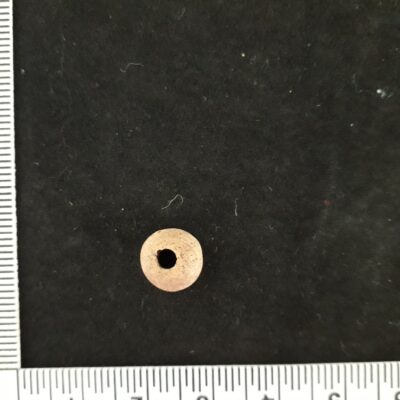 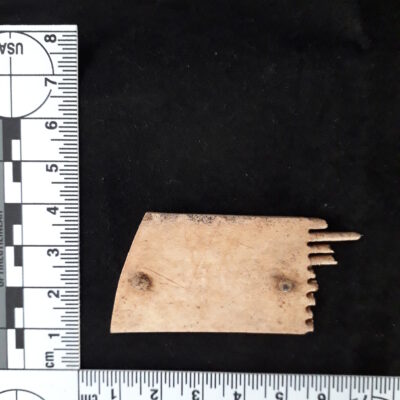 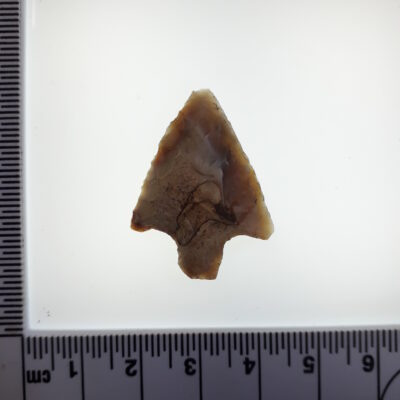 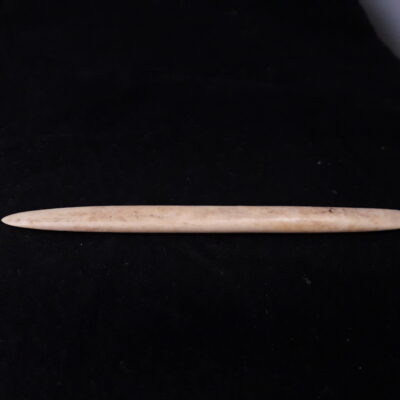 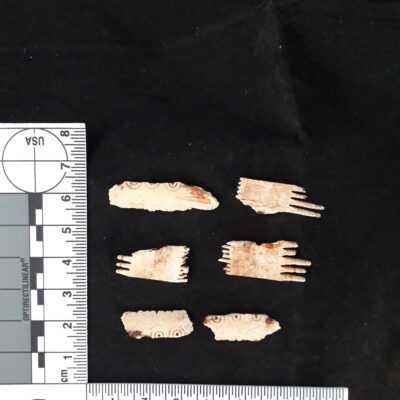 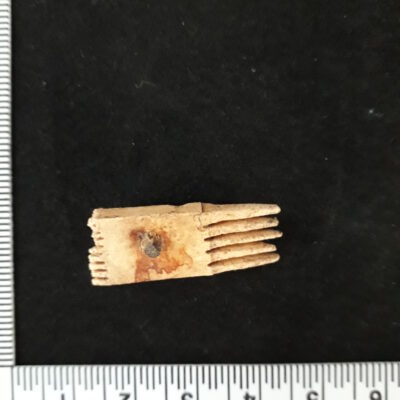 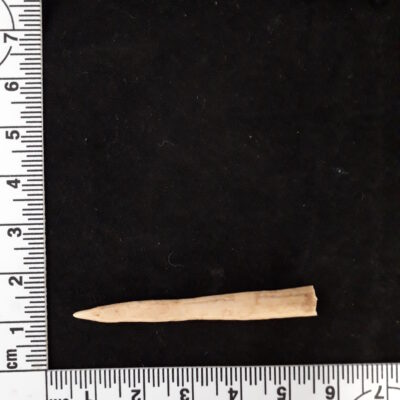 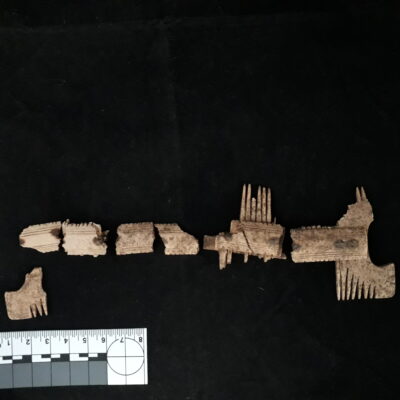