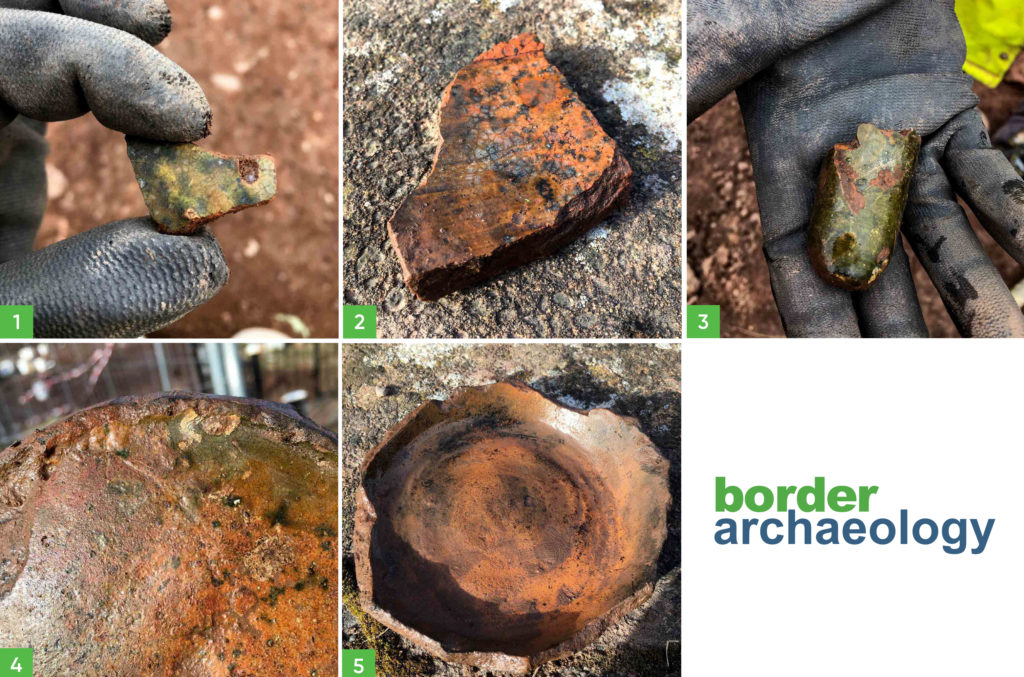 Image 1-5: These pieces of pottery are Herefordshire later glazed ware (fabric A7B). They date from the 13th to 14th centuries. This fabric becomes the most common to be found in Hereford in the later 13th century.

So why is the majority of medieval pottery coated with this delicious emerald green glaze?

Medieval green glaze was created using copper filings in a predominantly lead glaze. As you can see from the photographs the green colouring is notably distinctive for its age.

Prior to green glaze/copper glaze, pottery was burnished or left rough. Once the medievalers discovered glaze, they coated everything in this rich colour! 💚

Image 4 & 5: Cooking pots from this era were usually left unglazed. The glaze was for ornamentation purposes, so it was used on the outside of vessels. As there is evidence of burning on this particular jug, we can confidently say that this was repurposed as a cooking vessel ⚱️ 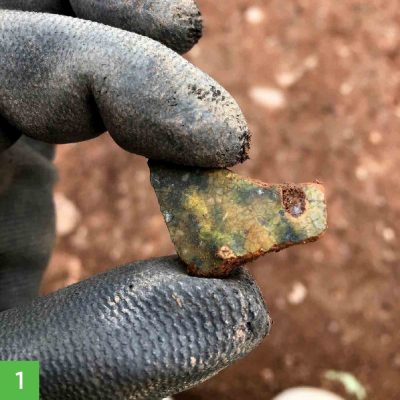 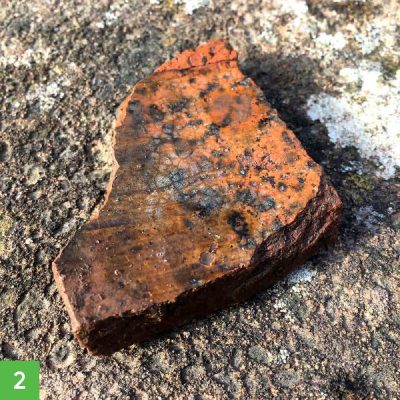 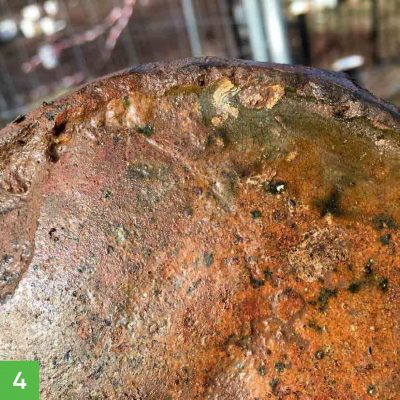 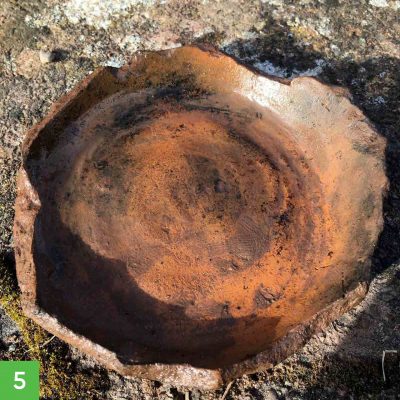