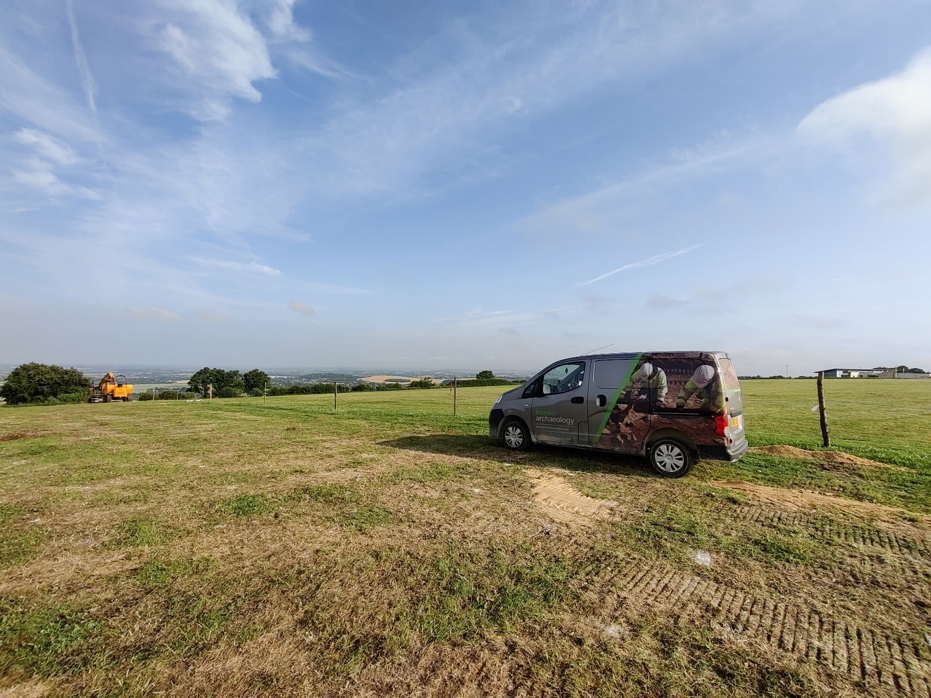 July Shutterbox had a bumper amount of entries, really showing the gorgeous weather and the fact that people have been able to get out and about around the country.

‘So what does an archaeologist do on their birthday whilst holidaying in Somerset? Go to Kilve Beach in search of fossils of course! This beautiful beach in the heart of the Quantock Hills along the Bristol Channel has some amazing rock formations.

Before you even get to the beach though you’ll see the now derelict remains of the Grade II listed Oil Retort House. This was erected in the 1920’s to extract oil from the shale beds at Kilve beach. It is thought to be one of the first structures built here for the conversion of shale to oil though due to the increasing costs of production the venture didn’t last long. Still, it’s a beautiful building and adds to the history and character of the area. I particularly like the chimney feature!’

Each winner has won an e- voucher for either Amazon or Marks and Spencer’s.

The deadline for August Shutterbox is the 31st August. 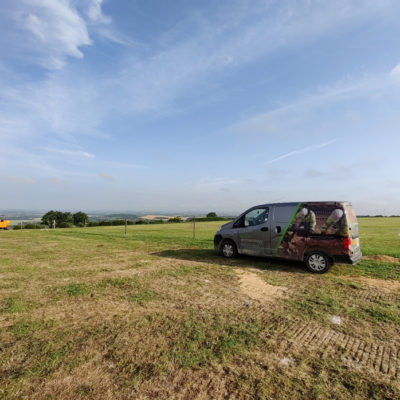 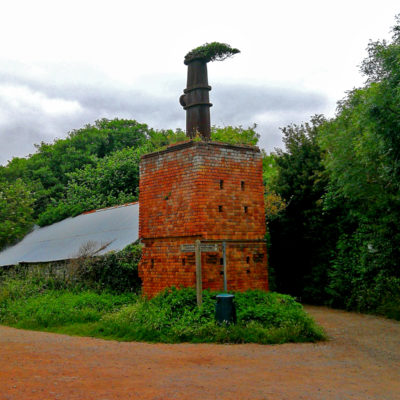