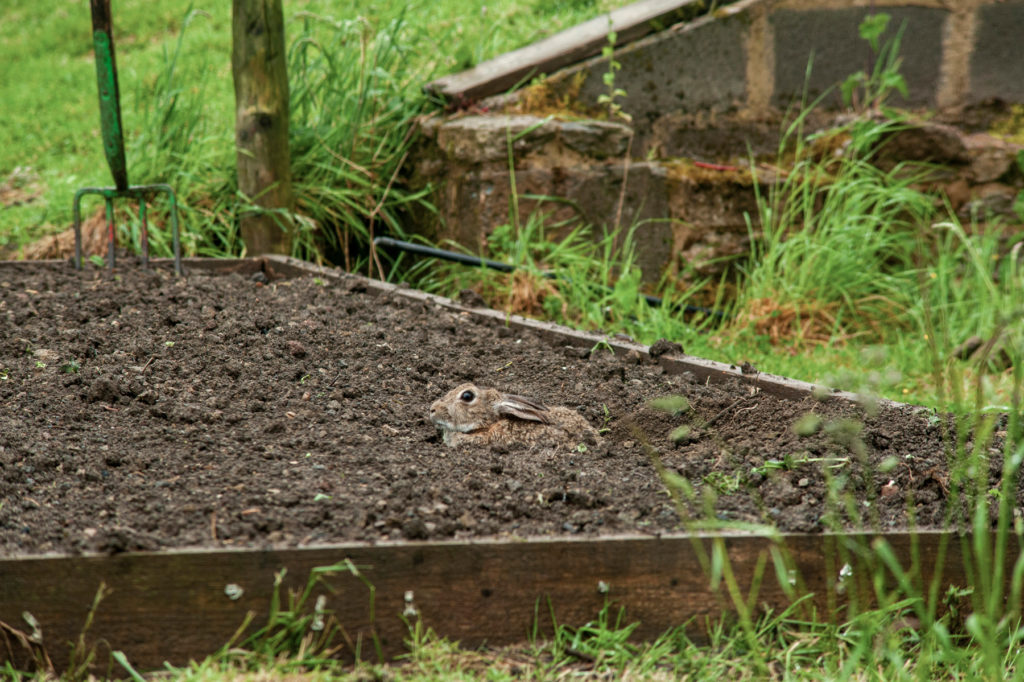 Congratulations to the winners of the June Shutterbox competition.

A very young hare decided to make his home in the vegetable patch after I had dug it over. I think the Hare chose it as he is so camouflaged against the soil. He has since abandoned his “form” as it was very close to the house. The hare appears in the garden early morning and at dusk, as they sleep during the day and are active at night.

Second Prize – Happier than a pig in muck!

We had some amazing photos this month, all of which will be used on our social media platforms.

They have both won an e-voucher from either Amazon or Marks & Spencer’s.

We look forward to receiving your entries for July, with the good weather we are having, I’m sure there will be opportunities for some lovely pictures.

The deadline for this month is the 29th July. 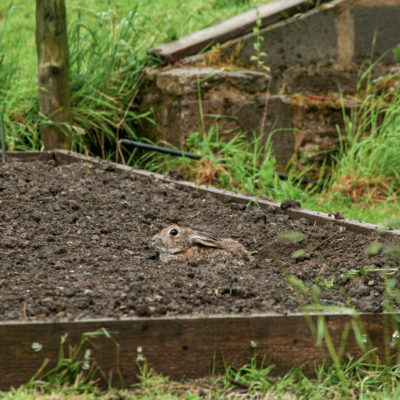 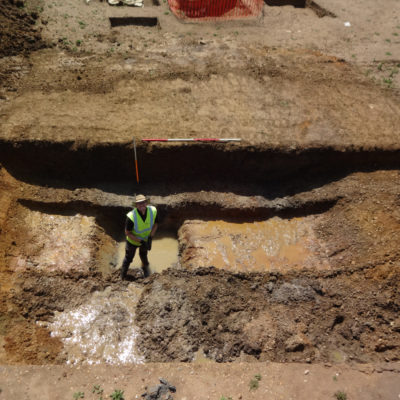 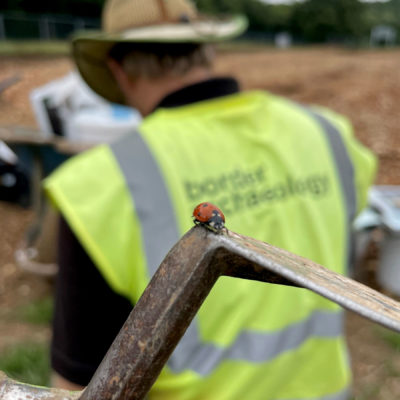 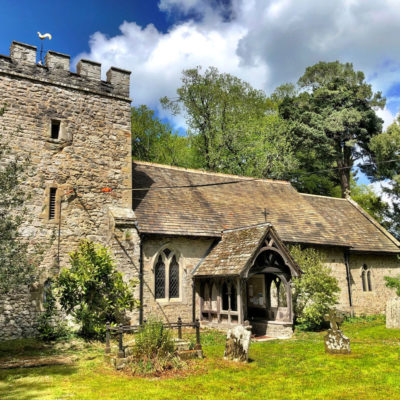 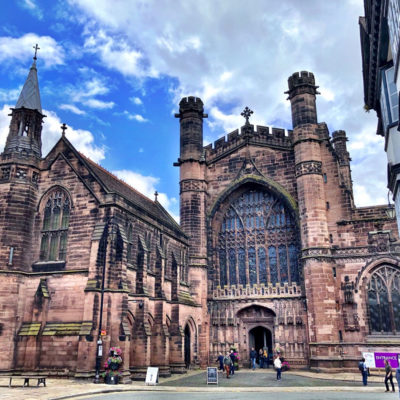 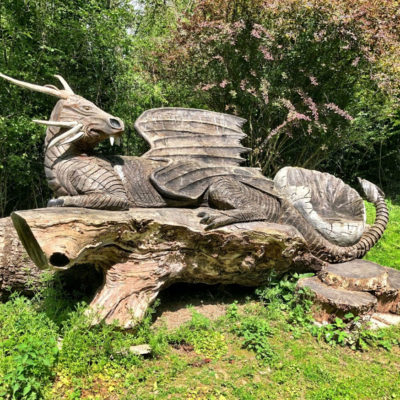 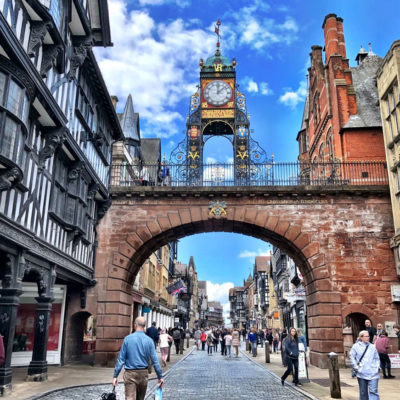 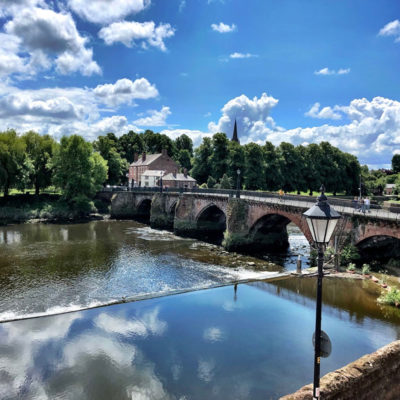 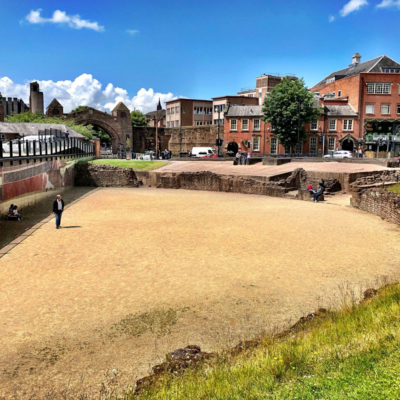 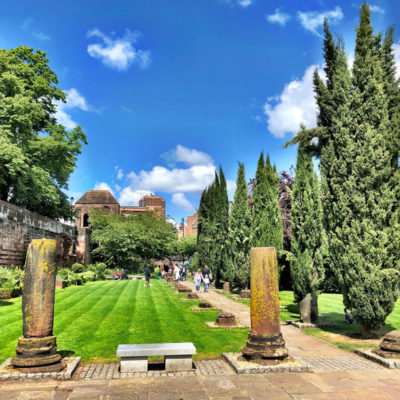 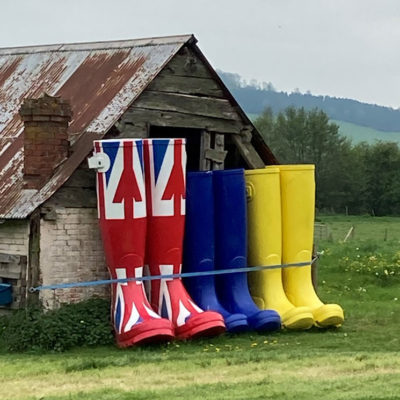