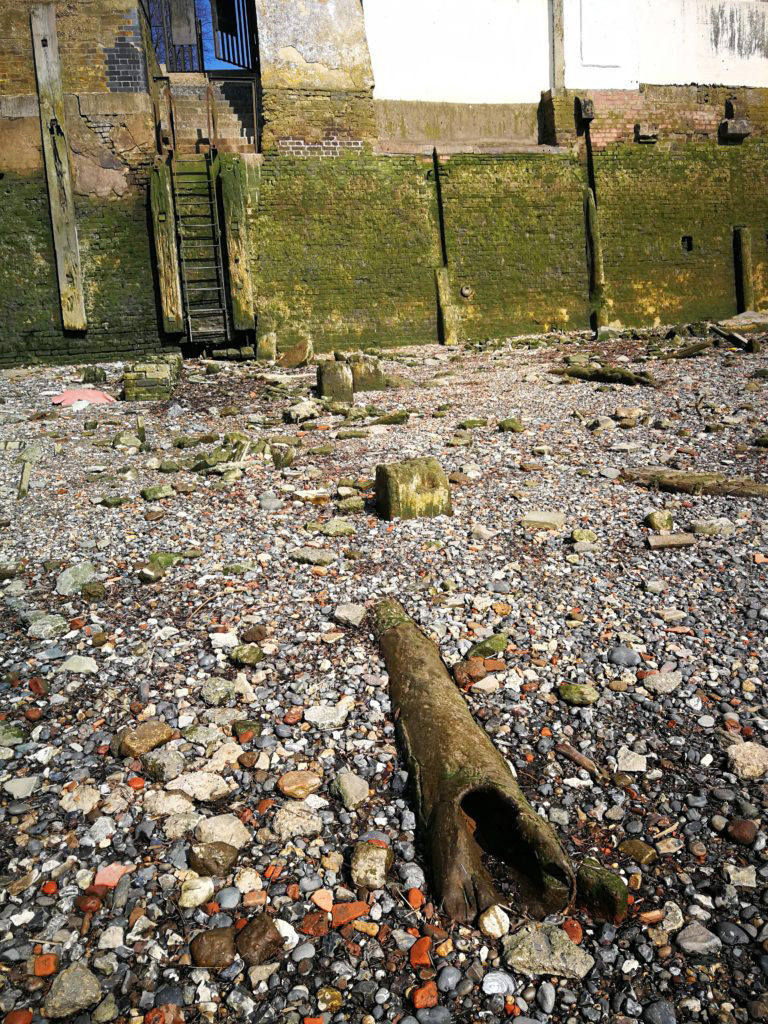 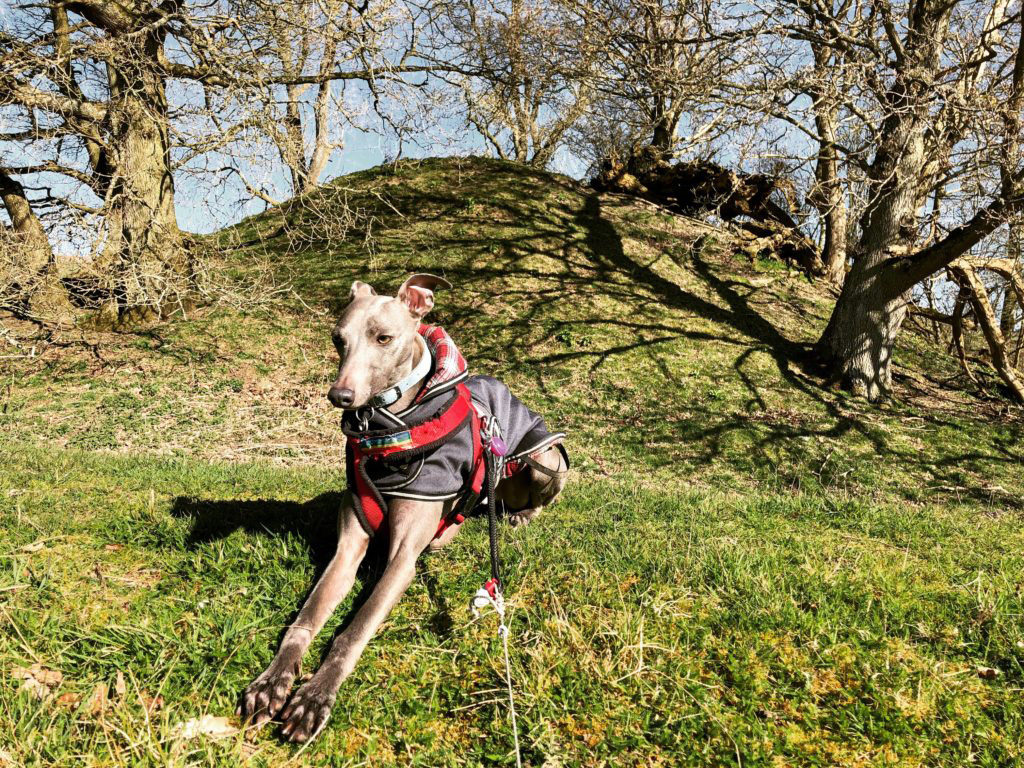 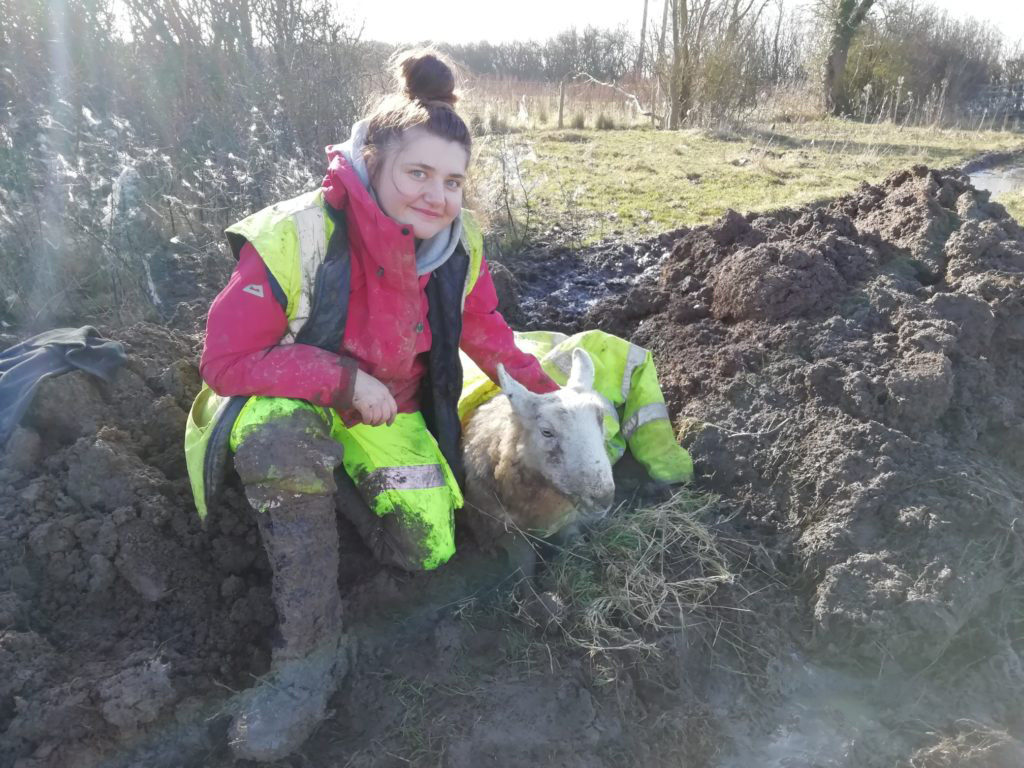 Congratulations to our MK staff member Mark Sargent who wins March’s Shutterbox competition with his photo of a sheep rescued from mud while working nearby early in March. The photo has won him a £20 e-giftcard.

Congratulations are also due to Rachel English who works in Shoreditch and snapped this trunk main while out for her daily exercise allowance. The photo has won her a £10 e-giftcard and she explains the appearance of the trunk main:

“I was really delighted to come across this wooden water main / trunk main whilst out today for some exercise on the Thames foreshore. This is a really well preserved example of the water mains used between the 16th – 18th century. Elm was often the timber of choice for these trunk mains as it survived well underground and in wet conditions. How lovely to see a piece of history so well preserved and still in-situ along the foreshore today.”

Congratulations are also due to Owain Connors who was also out for his daily exercise allowance when his dog Harri posed so beautifully against a motte of which he says this:

“‘Whippet on a Motte’ shows Harri the office whippet relaxing in the sun on the slopes of Castell Forl Allt, an Anglo-Norman motte and bailey castle, built by the Mortimer family to control the upper Lugg valley near Presteigne.”

Many thanks to all who entered.

The next deadline is April 30th.