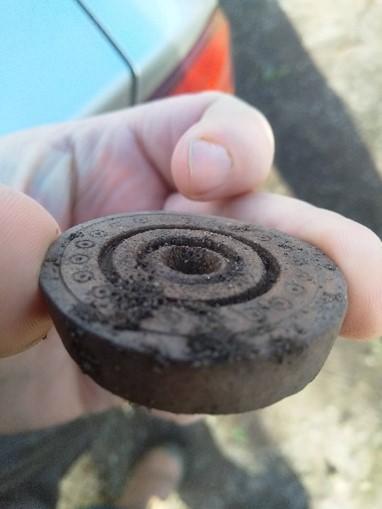 New evidence for Medieval land use and settlement activity within Evesham, Worcestershire’

Discoveries have been made at the site of a housing development in Evesham which has changed the understanding of the evolution of the town.

Fragments of ironwork have also been uncovered which suggests complicated manufacturing took place on the site. A bone spindlewhorl and 12th to 14th century green glazed pottery and cooking vessels have also been unearthed.

Human remains have also been found in a medieval fish pond. It is not believed they were buried there intentionally and were more likely to have been re-deposited there when the pond was filled in, sometime between the 13th and 14th centuries.

Aidan Smyth, Wychavon District Council’s Archaeology and Planning Advisor, said: “These are very significant discoveries that have changed our understanding of how medieval Evesham evolved.

“We are still carrying out analysis so we can learn more about what we have found, and what it means for medieval Evesham, but at the moment it shows medieval settlement in Evesham extends far beyond where we currently thought the boundary ended.

“The type and quality of the buildings found also suggest this was a high status site occupied by people of wealth, perhaps merchants, or those high up within the Church.

“The buildings could have had some connection to Evesham Abbey or it may have been an industrial site used for complex and high-end manufacturing. The location by the river and its detachment from where most people lived would make it perfect for manufacturing.

“At the moment these are all theories but it’s exciting and has undoubtedly caused us to rethink what we thought we knew about medieval Evesham and its development.”

The findings are being recorded and artefacts will be removed for further analysis before being stored in the appropriate place.

Although the discoveries at the site are archaeologically significant, they do not mean the proposed housing development cannot be built. Work will be able to start once the archaeology condition attached to the granted planning permission has been met and a reserved matters application – which determines details about the specific design of the development – has been approved.

Cllr Aaron Powell, Executive Board Member for Planning, Infrastructure and Urban Design on Wychavon District Council, said: “These exciting finds demonstrate exactly why we ask for archaeological work to be carried out on relevant planning applications. It is allowing us to record and preserve our heritage for the benefit of future generations and improves our understanding of how the places we call home today have developed over time.” 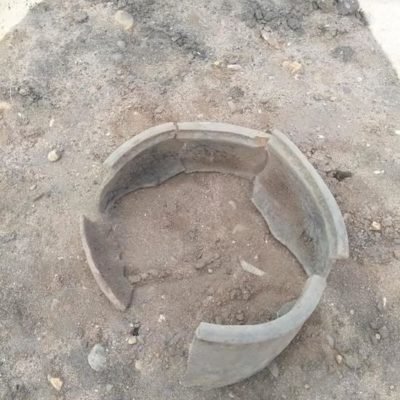 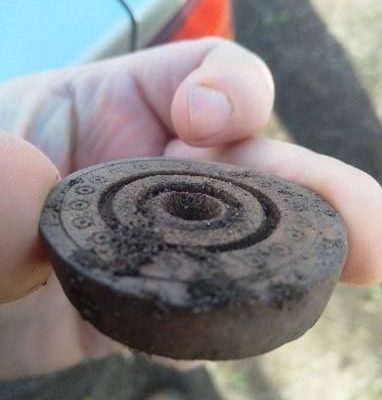 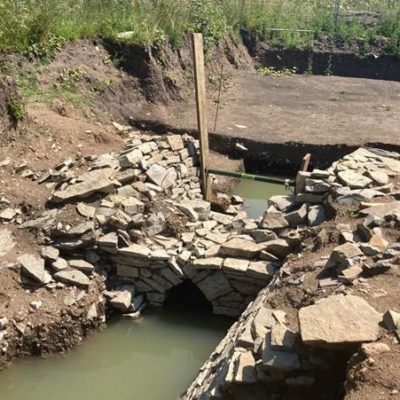