This Archaeological Desk-Based Assessment (ADBA) of Land at Asfordby, Leicestershire undertaken by Border Archaeology has reached the following conclusions regarding the potential and significance of the archaeological resource within the specific study area, which are summarised below: 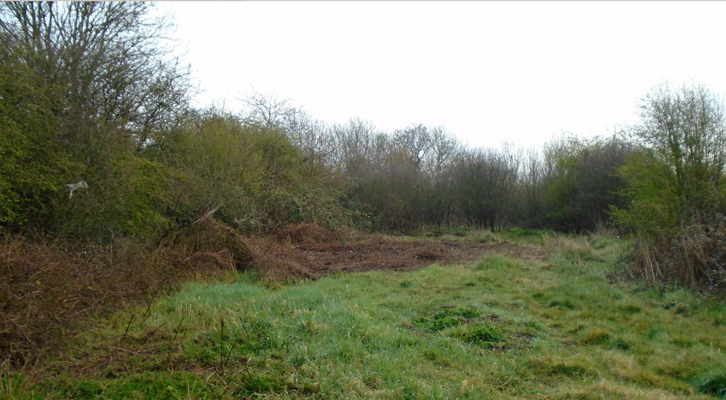 This assessment reflects the substantial amount of evidence for prehistoric occupation dating from the Mesolithic through to the Iron Age recorded during previous archaeological investigations to the E of Loughborough Road, approximately 120m to the W of the site, as well as evidence of further Neolithic/Bronze Age occupation in the wider vicinity of the site to the SE of Red Lodge.

It also takes into account the presence of a sizeable number of Romano-British findspots recorded in the vicinity of the site (although no actual focus of Romano-British occupation has yet been identified in close proximity to the site), as well as its location within an area of medieval open-fields to the N of the village of Asfordby.

In this instance, it is thus recommended that an appropriate programme of site investigation and recording (most likely field evaluation), the details of which to be agreed with the Planning Archaeologist for Leicestershire (East), will be necessary to determine the extent, depth and significance of buried archaeological features and deposits within the site. 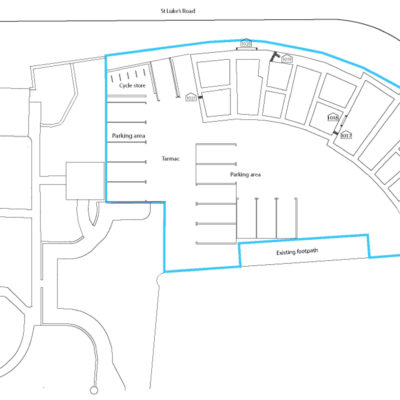 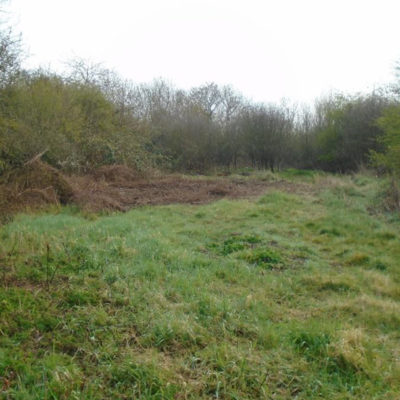 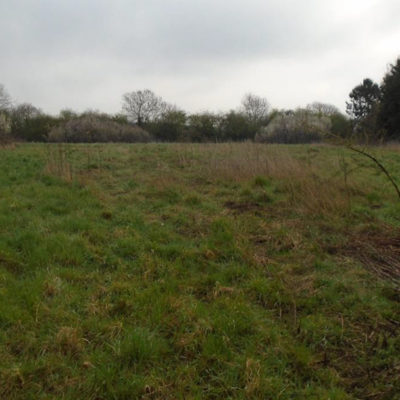 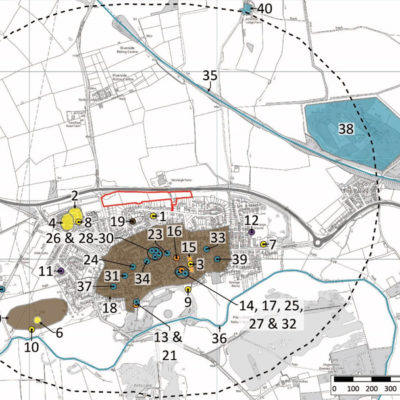