On behalf of Morris Homes we undertook a programme of Archaeological Field Evaluation (trial trenching) at Stamford Association Football Ground with respect to the proposed demolition of the existing football club buildings and associated structures for residential development. 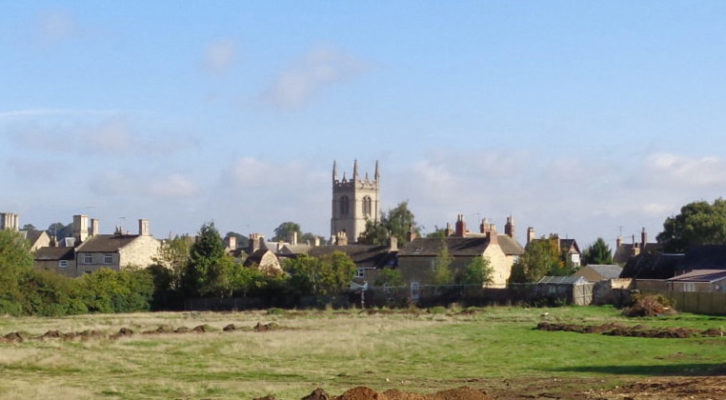 Stamford AFC was established in 1894 and occupies the southeast part of St Michael’s medieval nunnery one of six religious houses founded in Stamford during the 12th and 13th centuries. The main stand was built c. 1900 and was until its demolition regarded as one of the oldest in the country.

In addition the site lies within the vicinity of late Saxon or Saxo-Norman iron smelting activity.

Despite its rich history, the site was surprisingly devoid of both conclusive archaeological features and layers.