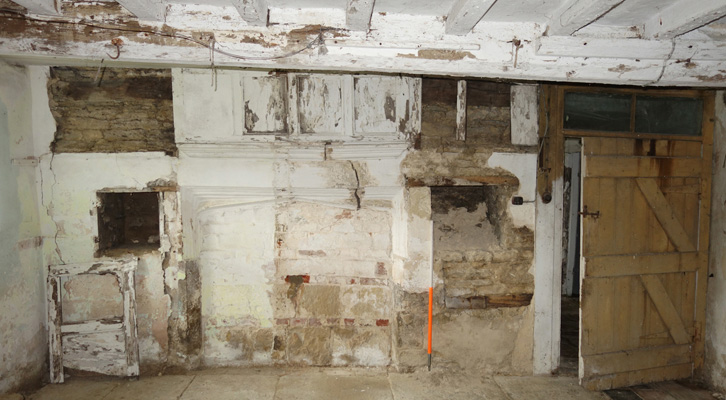 The Archaeological Standing Building Recording established that the present farmhouse probably occupies the site of an earlier manor house of late medieval date. The original three-unit, cross-passage plan of the farmhouse and surviving architectural features suggest that it was built during the first half of the 17th century, probably by the Emilys, a wealthy local gentry family.  The fine quality of the original mullioned windows and fireplaces indicates that it was intended to be a high-status dwelling.  A two-storey gabled service wing was added later in the 17th century, while further alterations to the building took place during the 19th century, with many of the older mullioned windows being replaced with newer casement windows.

The report detailing the results of the Archaeological Standing Building Recording was approved by archaeological officer acting on behalf of South Northamptonshire Council, thereby successfully discharging the planning condition and allowing development to proceed. 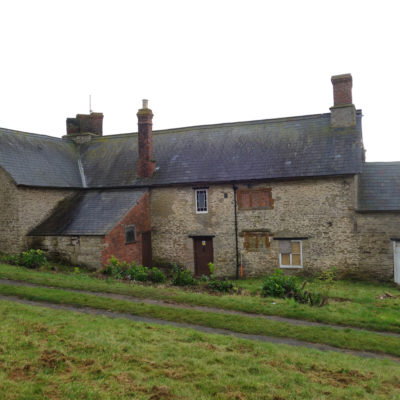 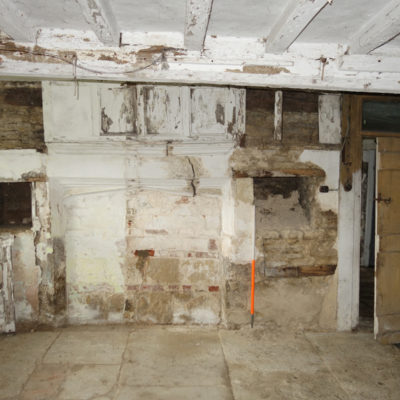 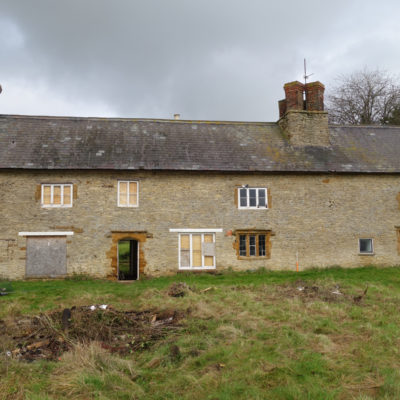