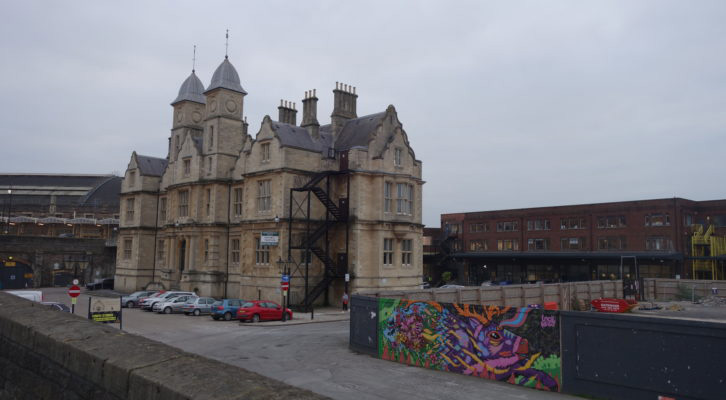 The development site lies within the Temple Quarter Enterprise Zone and comprises a cluster of garages and workshops, some occupying former 19th Century industrial buildings, which form part of the Feeder Road Industrial Estate, to the E of the Station.

Considering the impact of the proposed 14-storey development from a series of key viewpoints included long-distance views from established historic landmarks such as the Cabot Tower.