Continuing our strong tradition of working within Gloucester, we carried out Archaeological Standing Building Recording of a range of late 19th and 20th century factory buildings occupied latterly by the Norville Optical Co Ltd. 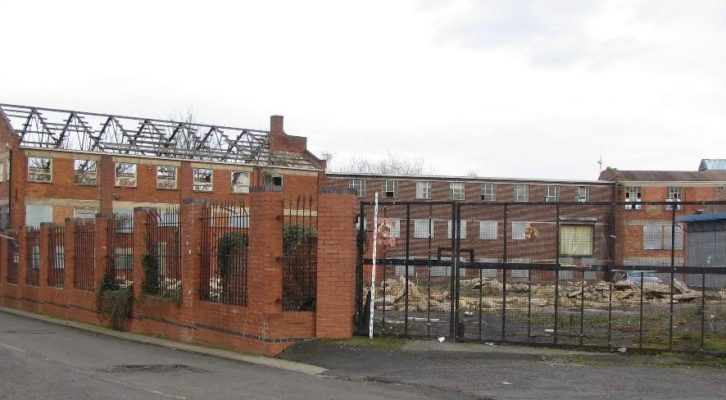 Combining detailed documentary research and architectural analysis, our Team reconstructed the development of the site from 1885 manufactory of patent stepladders through the early decades of the 20th century, when it was considered to be in the vanguard of industrial design, to wartime requisitioning for aircraft production and beyond