On behalf of a house builder we undertook a Watching Brief (Archaeological Observation) of groundworks and Structural Recording relating to a new road, 53 flats, 39 residential units and 2 retail units. 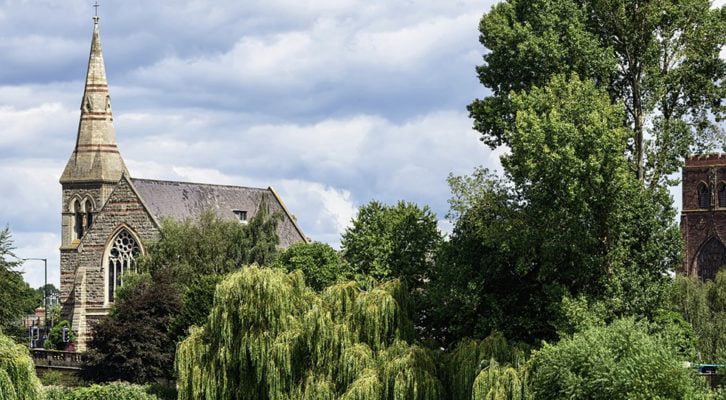 Excavation and piling operations were carried out under Archaeological Observation either side of a surviving section of the 13th century town wall. A bridge was proposed to mitigate any impact of the new road on the medieval remains.

The masonry also showed evidence of earlier impact with much of its upper section damaged or missing.