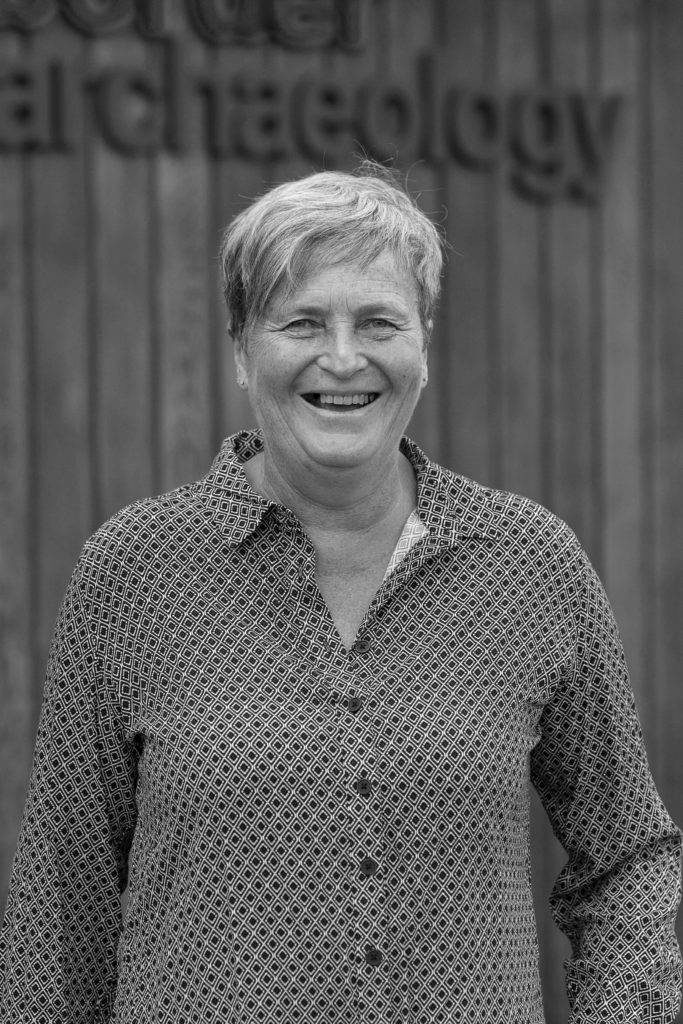 Katherine studied History at the University of York, specialising in Medieval Urban History.

Joining Border in 2013, she worked as a Senior Site Manager based at Leominster and managed archaeological sites throughout the West Midlands, the South West and Wales.

She is a member of the Medieval Pottery Research Group and has written a number of pottery reports for publication.