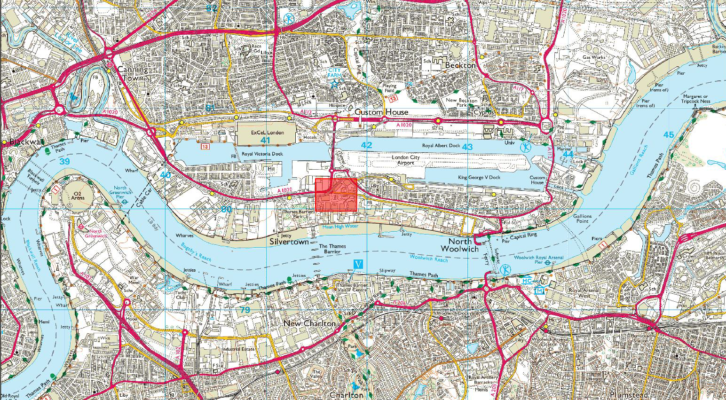 The area had been identified as a prehistoric wetland likely to have attracted early hunter-gatherers utilising areas of higher land from which to exploit the wide range of available fish and waterfowl.

Our brief was to confirm the presence of any high gravel islands within the 4 metre deep excavation that may have been used by early prehistoric communities.

No evidence for gravel islands was actually encountered; however, the discovery of preserved wood suggestive of a possible prehistoric trackway led to further detailed investigation. This confirmed the timber remains did not form part of any such construction allowing development to continue.