We undertook a programme of Archaeological Field Evaluation on farmland to the North-East of Drayton Parslow in advance of solar farm development. 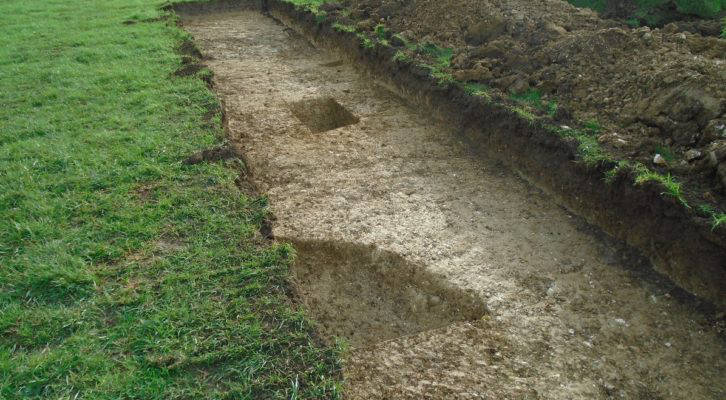 The Archaeological Desk-Based Assessment concluded that, as the site has remained as undeveloped agricultural land at least since the medieval period, there was some potential for encountering archaeological features.T his assessment was based largely upon the lack of recorded archaeological sites in close proximity to the proposed development.

Whilst a significant focus of Roman occupation, including a villa site W of Cowpasture Farm, was been identified to the NW of the study area, little evidence of Roman activity has been found in close proximity to the site.

Evidence of ridge-and-furrow cultivation features of medieval date had been identified within the site from aerial photographic records, although only faint traces of these earthworks survived at ground level.

The programme of work was designed to assist in defining the character and extent of any archaeological remains within the proposed development area, with 14 evaluation trenches opened.

All trenches revealed evidence of extensive landscape change associated with two clear phases of agricultural activity, with a churned, re-deposited natural ‘subsoil’ seen across the site, together with additional land management features. This was subsequently overlain by ridge-and-furrow cultivation associated with an open-field system which was established during the medieval period within a large common field known as ‘Barway Furlong’. This field and the remaining open fields within the parish of Drayton Parslow was enclosed with the passing of an Inclosure Act in 1797.

The area thus appears to have been in agricultural use, at least since the medieval period, and has remained as enclosed agricultural land since the late 18th century. The plough scars and medieval system of furrows identified in all trenches suggest that any earlier archaeological features or deposits had been disturbed during successive phases of cultivation.

By the late 19th /early 20th century (and quite possibly at an earlier date), the field containing the site had been subdivided and converted from arable land to pasture.  No evidence was found to indicate that the Second World War signal station complex established at Prospect Farm extended northwards into the site. 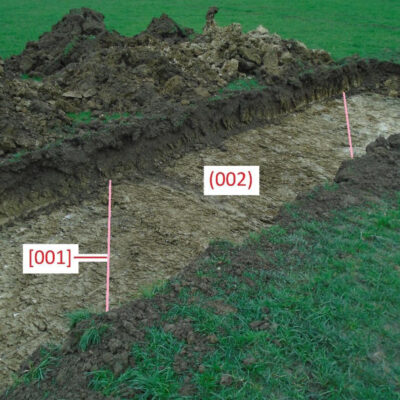 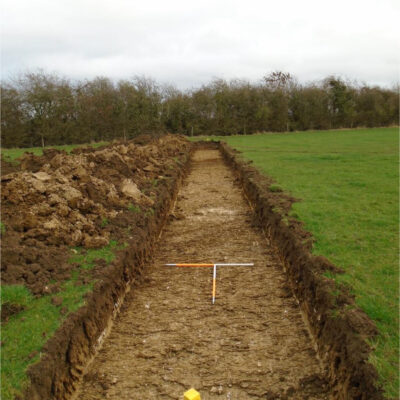 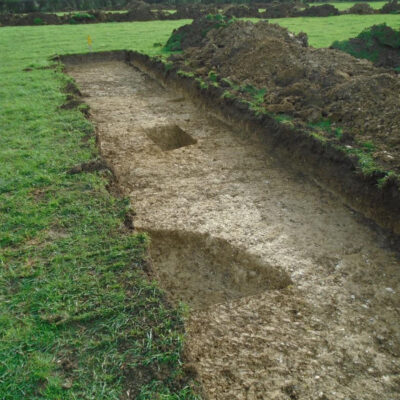