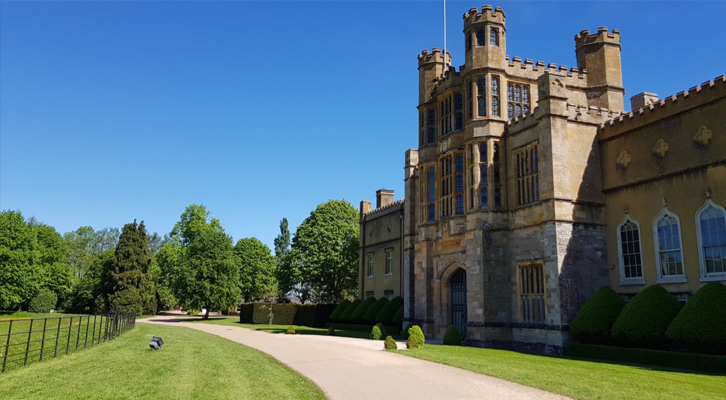 In the event, the groundworks proved less intrusive than originally planned, as use was made of an existing duct, with only 9m of new trenching required at the southern coach entrance, together with extensions to four existing Junction Boxes (JBs) (fig. 2).

No features associated with the medieval settlement were identified at the surface nor was any archaeological evidence encountered within the short section of trenching or in the JB excavations. However, it should be noted that the route of the new fibre circuit has been subject to previous disturbance from service operations and flood alleviation works/modern landscaping.

The only finds made were a sherd of residual pottery and two tile fragments from (1001) in JB 001; these were identified as 18th century Staffordshire slipware and a late medieval-to-early post-medieval nibbed roof tile (Appendix 1).

No further finds or deposits of archaeological significance were encountered.