Border Archaeology (BA) has been commissioned to carry out a Heritage Statement (HS) regarding a planning application for the conversion of former outbuildings into serviced offices near Leicester. The results of the HS are briefly summarised thus: 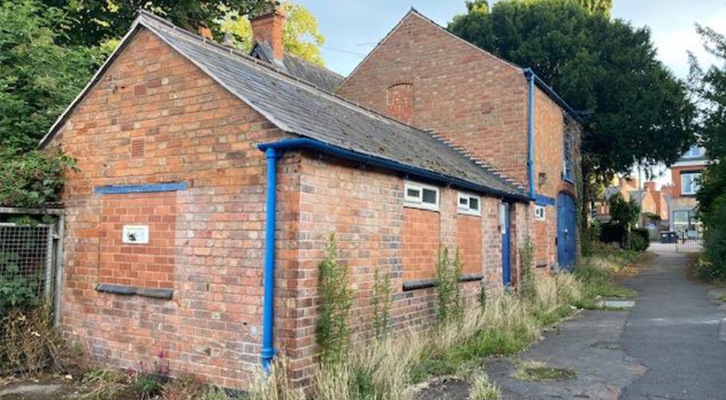 The mid to late 19th century coach house/stable block at Humberstone Park may be regarded as a heritage asset of Medium significance, due to its close association with the former mid-19th century mansion of Meadow House (now a café and nursery, immediately east of the site) and the adjoining cottage of The Lodge (built in 1876) to the northwest.

All three buildings are considered together to represent a good surviving example of a modest mid-Victorian country house and associated estate and are collectively designated as a Locally Listed Building. This group of historic buildings also occupies a prominent position at the northern entrance to Humberstone Park, a Locally Listed municipal public park created in 1928-29 out of the former Meadow House estate.

It is considered that the proposed conversion of the former coach-house/stable block and adjoining modern park outbuildings has potential to have a positive effect on the appearance of this group of utilitarian buildings, which are currently in a somewhat derelict, unsightly condition. In view of the fact that the coach house/stable block has already been used as park offices for some time in the recent past, as well as the utilitarian character of the adjoining ranges of modern outbuildings, it may be argued that the proposed conversion to offices would not be significantly out of character.

However, it may be argued that the removal of the broad double-door entrance to the two-storey coach house, together with the hayloft door and hoist, for the insertion of new windows would detract from the historic character of this specific structure. It is therefore respectfully suggested that these historically important features should be retained and incorporated into the design of the new offices, if at all possible.

Conclusion: It is considered that the proposed conversion of the outbuildings at Humberstone Park can be broadly supported in heritage terms, subject to retention of the double-door entrance, the hayloft door and hoist in the coach house/stable block. 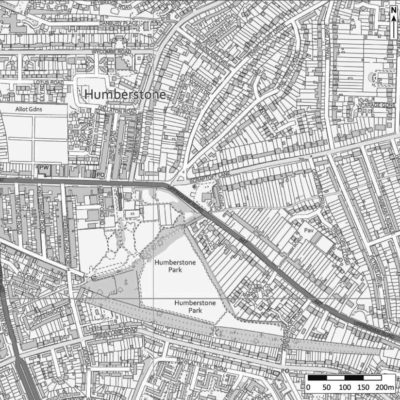 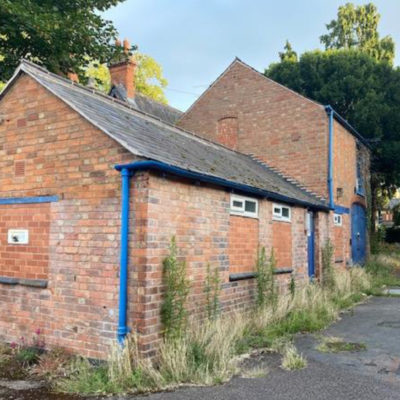 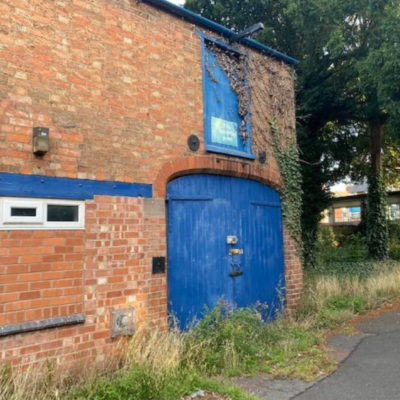 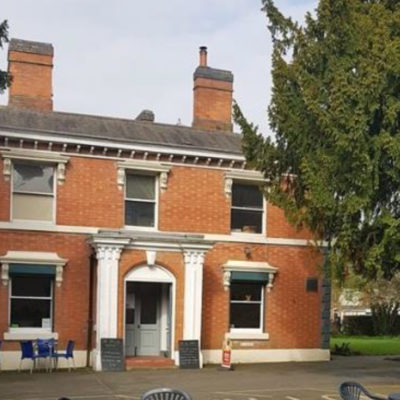 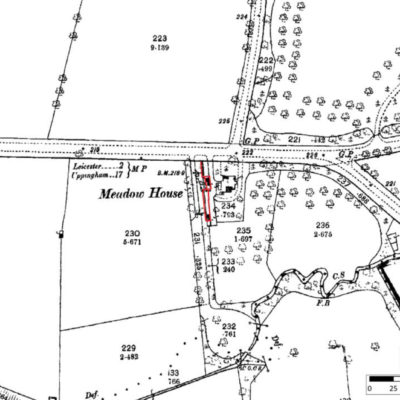 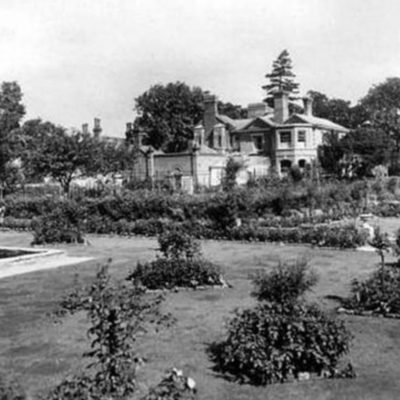