We undertook a programme of archaeological work at Stretton Grandison, Herefordshire for Laing O’Rourke on behalf of Dŵr Cymru Welsh Water as part of the Ledbury Trunk Main scheme. 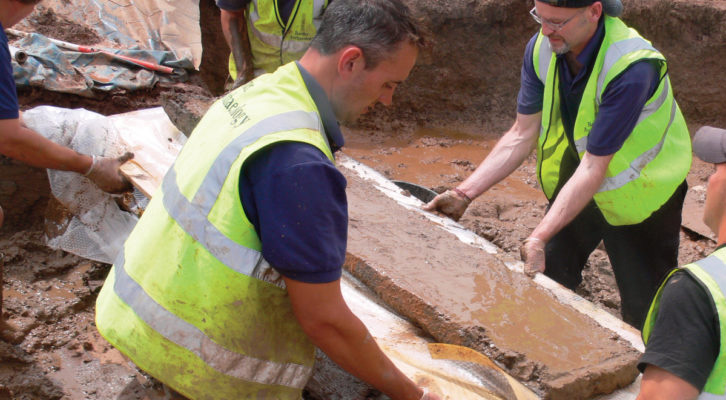 The work was carried out in two phases, Phase 1, a watching brief, and Phase 2, excavation of access pits. Phase 1 of the work consisted of archaeological observation of the topsoil strip and subsequent open-cut trenching operations between the DCWW facility at Bewdley Bank and Withington, and of access pit excavations between Yarkhill and the western perimeter of the Roman urban settlement located to the south of Stretton Grandison.

Phase 2 consisted of the archaeological excavation of 13 engineering access pits situated within the designated area of the Roman settlement of Stretton Grandison, from Yarkhill to Cannon Frome, to predetermine the nature and extent of the archaeological resource in advance of groundworks. This included the excavation of two pits located within the Scheduled area of the settlement immediately to the east of the A417. Pits 1 to 7, and 11 to 13 measured 9m x 8m. Access Pits 8 and 9 measured 6m x 5m and Access Pit 10 measured 5m x 4m. Access pits 3, 6 and 8 were all extended for engineering requirements.

Late 1st-2nd century AD finds included a stone lined well, pottery kiln, ditches and pits associated with two burials in wooden coffins, one may have been partially decomposed before burial, suggesting ritual ‘excarnation’ or prior exposure to the elements.

Further cremations and burials may suggest a local family group connected with a farmstead or villa.

A later phase of use from the mid-4th century to c. 650 AD included an adolescent buried face-down with clear evidence of decapitation, either in battle or execution. 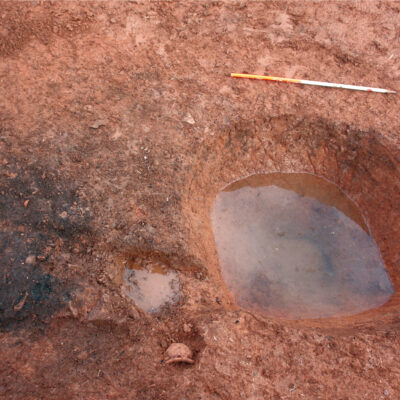 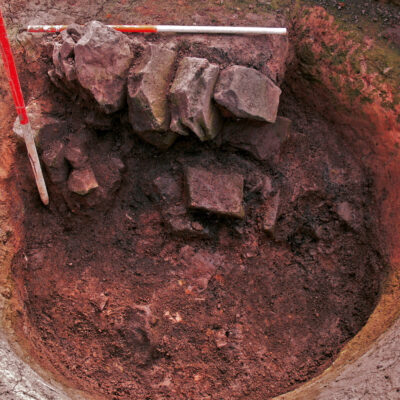 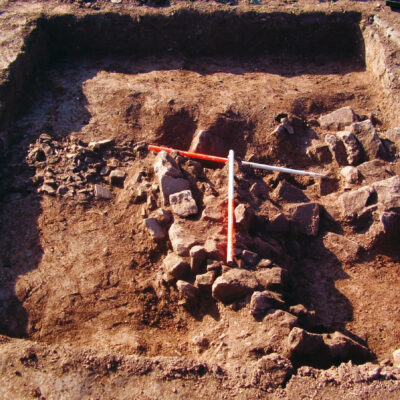 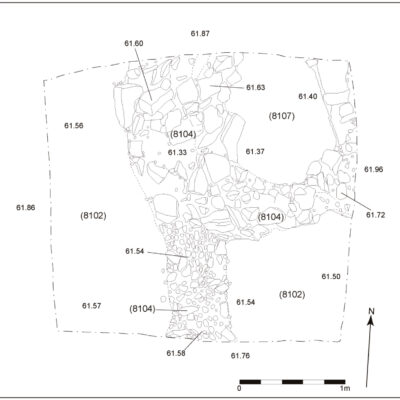 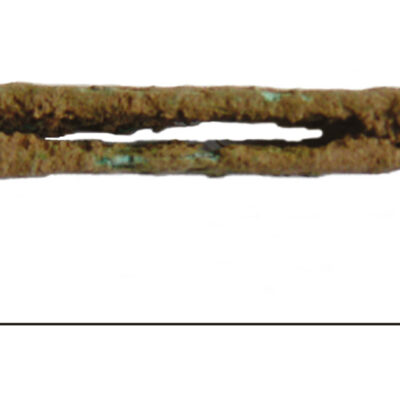 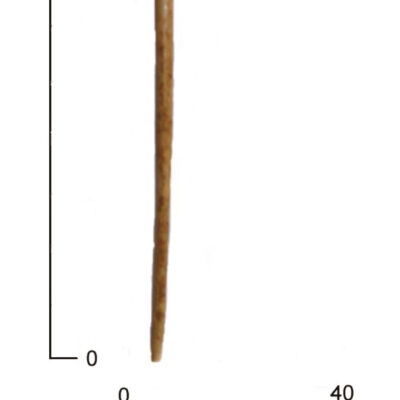