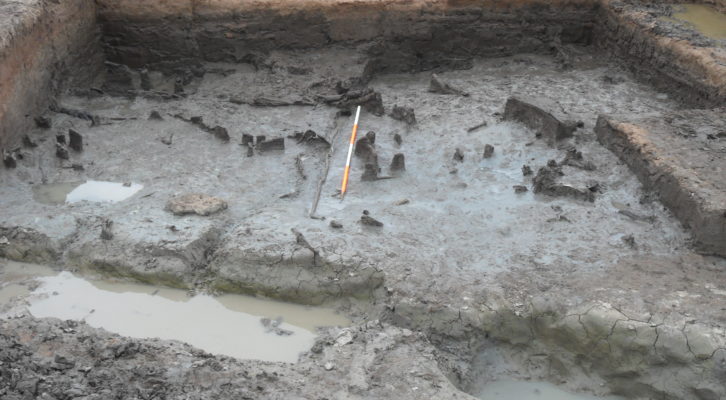 Working in partnership with Bristol Water, we coordinated the archaeological programme for a new water main through a landscape rich in evidence for prehistoric and Roman settlement.

The pipeline ran 7.1km from Banwell village, on the edge of the North Somerset Levels, near Weston-super-Mare, passing close to Banwell Roman Villa, a Scheduled Ancient Monument (SAM), to a reservoir near the village of Hutton. Initial Desk Based Assessment identified the route as being of considerable archaeological potential, this being confirmed subsequently by Archaeological Observation (Watching Brief) of engineering groundworks.

Close to the SAM, remains of regional, if not national importance came to light which were then subject to detailed excavation enabling us to piece together a picture of life from the Neolithic to the end of the Romano-British period and its periodic interruption by tidal incursions.

Finds included Bronze Age settlement within open fen/marshland, with evidence for metalworking and shale artefacts, an alignment of stakes marking a route across the marsh during the late Bronze Age/Early Iron Age.

Predating the adjacent villa, was a ‘Punic-style’ Roman defensive ditch and embankment/rampart, with the impression of a human footprint preserved in the clay, and a number of 3rd to 4th Century AD burials, including adults, an infant and a perinate/neonate.

As part of our community engagement, we provided presentations to over 1000 members of the public. 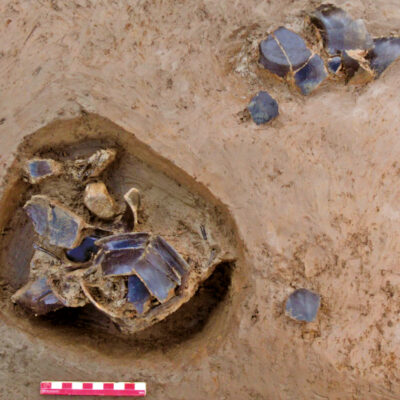 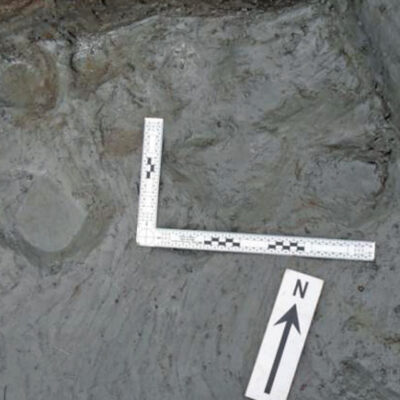 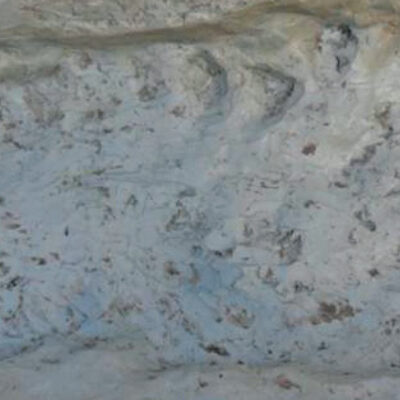 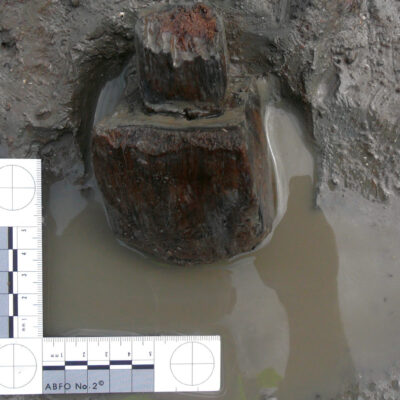 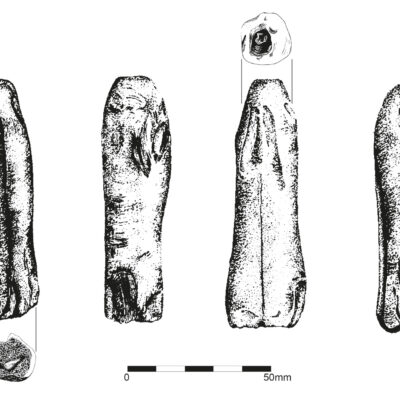 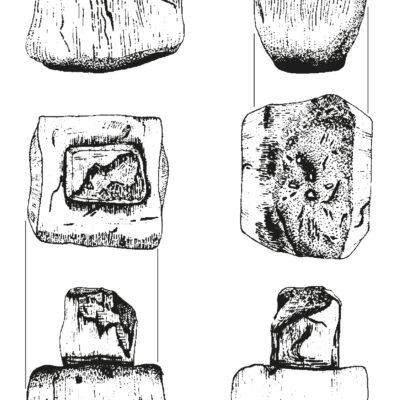