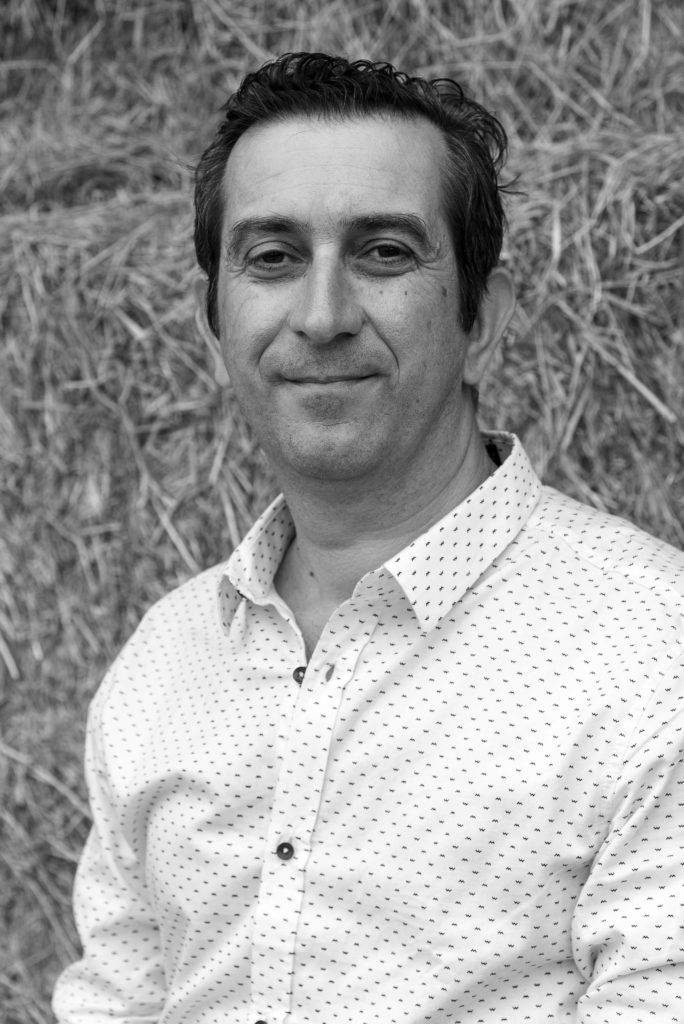 Having joined Border in 2017,  as Director: Audits (MK), Kostas directs post-excavation audits of both small and large-scale projects.

As a member of the British School at Athens he participated in a number of projects in Greece and worked for several years as a Regional Director with the Greek Ministry of Culture in Athens, Greece.