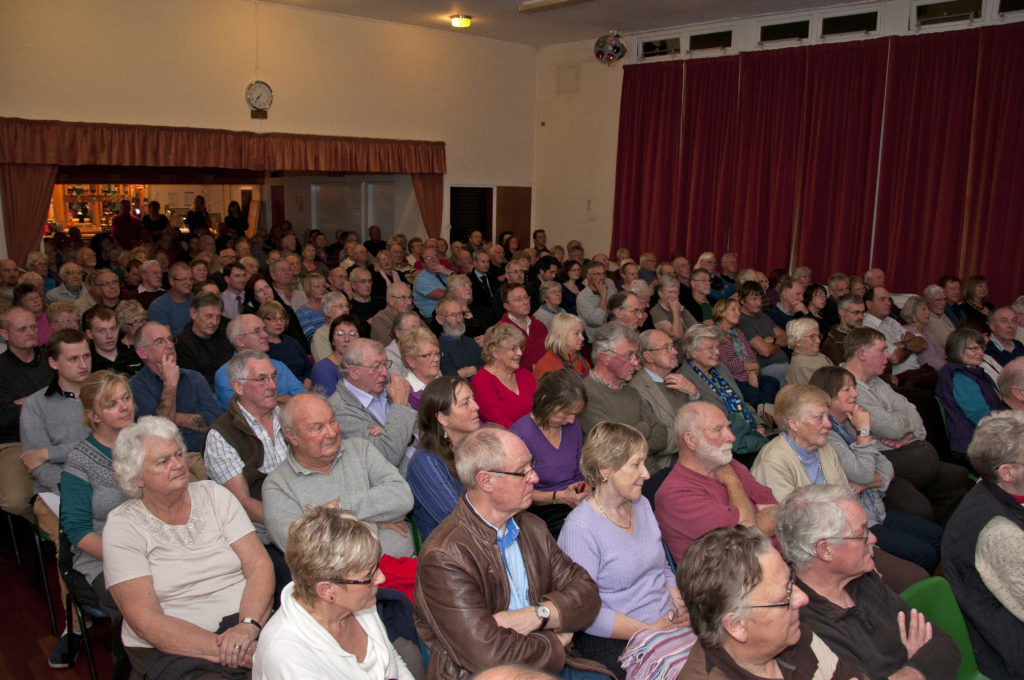 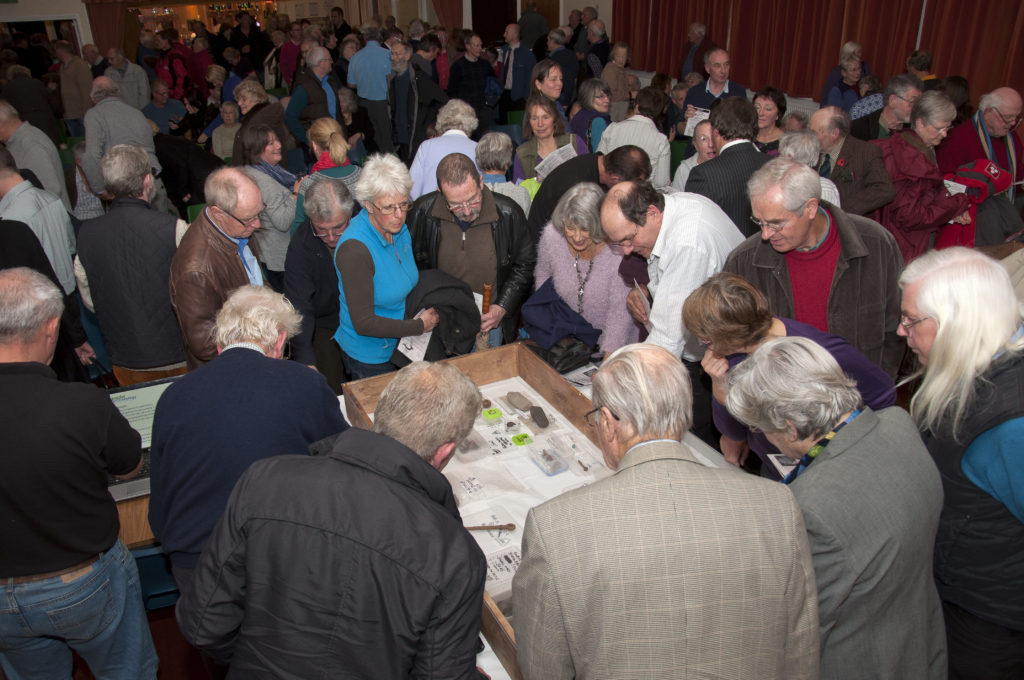 Due to such popular demand and fantastic feedback, we were asked to host this event for a second time to accommodate those local residents we were unable to seat on the first evening.

Following our Archaeological Desk Based Assessment, Watching Brief and subsequent Archaeological Excavation; residents from Banwell and surrounding villages, were invited to an evening presentation to hear about the exciting finds unearthed to the North of a Roman Villa during Bristol Water’s Mains Refurbishment Scheme of the Hutton to Banwell Water Pipeline.

The pipeline easement and trenching crossed streams, small roads and the M5 motorway and ended at a covered reservoir to the south west of Hutton.

The event was organised by Border Archaeology on behalf of Bristol Water and included a presentation by Border Staff followed by an opportunity to look at a selection of artefacts recovered from the locality:

You can read more about this here – Management of Archaeological Issues, North Somerset)